Dr. Melina Abdullah — “People are feeling dismayed that the choices are between, you know, a violent white supremacist and another person who represents that same system.”

Abdullah is a California State University professor and previously faced charges including battery on a Los Angeles Police Department officer arising from her participation in the BLM protests in 2019. The charges were later dropped after pressure against the city.

“I think sometimes, Joe Biden and President Donald Trump, and our party on both sides are blinded by the struggles that the lower end of Americans are feeling today,” said Lawrence Nathaniel, the co-founder of “I Can’t Breathe” in South Carolina.

Nathaniel says he is considering voting for a third-party candidate.

Support for the Black Lives Matter movement has fallen among Americans, according to a September poll. The survey conducted by the Associated Press and NORC Center for Public Affairs Research found that only 39% of Americans now support BLM, dropping from 54% in the same poll from June. 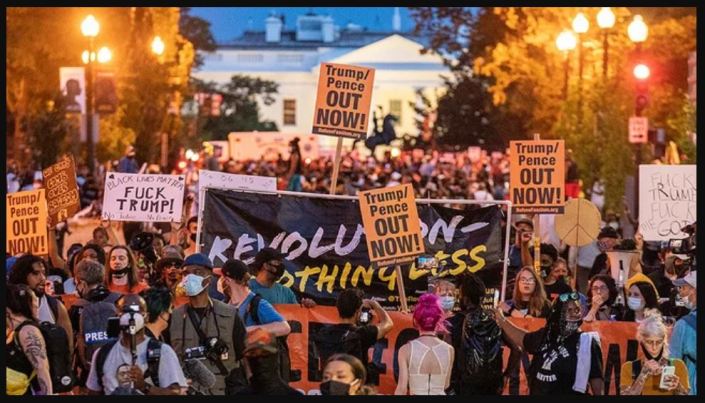 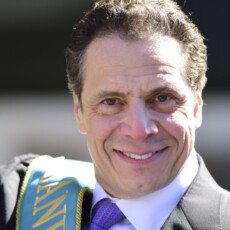 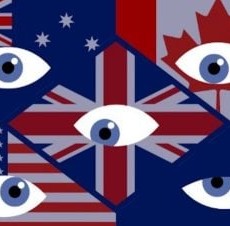 A Red Under Every Bed? Canada, Racial Profiling, and the “Five Eyes” Intelligence Apparatus 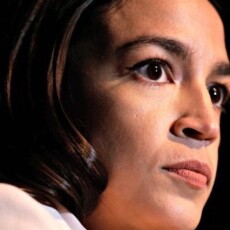 AOC: I’ll Be Working ‘Very Hard’ on Georgia Runoffs So Dems ‘Don’t Have to Negotiate’ with GOP