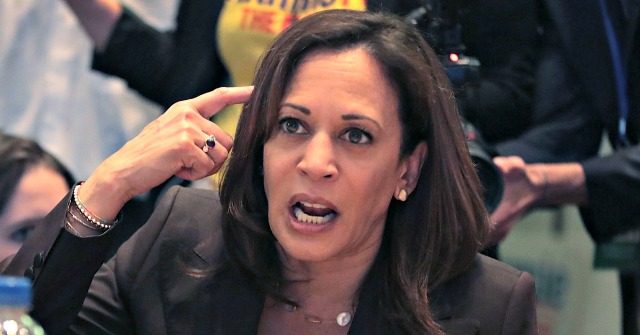 More than 100 black male leaders, including prominent celebrities and athletes, are urging former Vice President Joe Biden to pick a black woman as his running mate or risk losing the election.

In an open letter sent to the Biden campaign on Monday, more than 100 prominent male leaders from the black community urged the former vice president to tap a woman of color for his ticket. The leaders, in particular, argue that it has become urgent for Biden to recognize how pivotal, but yet unrecognized, black women have been to Democratic candidates and causes over the years. The letter reads:

For too long black women have been asked to do everything from rally the troops to risk their lives for the Democratic Party with no acknowledgment, no respect, no visibility, and certainly not enough support. Failing to select a black woman in 2020 means you will lose the election.

“We don’t want to choose between the lesser of two evils and we don’t want to vote for the devil we know … we are tired of voting for devils—period,” the leaders added.

Among the signatories are entertainment industry giants like Sean “Diddy” Combs and Nick Cannon, as well as prominent media and political figures, such as Bakari Sellers and Van Jones. The letter is meant to be a followup to one that more than 700 black female leaders sent to the Biden campaign in April, urging the former vice president to “seize” this historic opportunity presented by tapping a woman of color as his running mate.

Monday’s letter comes as Biden is set to announce his vice-presidential nominee sometime this week. Although the topic has elicited much attention, there is still no clear indication as to whom Biden will choose. The shortlist of finalists appears to include at least three black women, Sen. Kamala Harris (D-CA), Rep. Karen Bass (D-CA), and former National Security Adviser Susan Rice. In recent days, though, all three women have taken criticism, none more so than Harris.

The California senator has struggled to convince members of Biden’s inner circle, most notably former Sen. Chris Dodd, that she would be a partner in the White House, rather than a rival for power. The ill will towards Harris stems from the Democrat primaries in which the California senator savaged Biden for his longstanding position on busing to desegregate public schools.

Although Harris’s allies have attempted to paint such concerns about her as sexist, there is some indication that the former vice president himself is still bristling over the attacks. Last month, after a speech in Delaware, a photographer for the Associated Press captured handwritten notes that Biden had made about Harris’s vice-presidential candidacy. Topping the list were the words “Do not hold grudges,” seeming to intimate Biden has not yet forgotten what transpired during the primary.

Such treatment from Biden’s confidants drew scorn from black leaders on Monday.

“Why does Senator Kamala Harris have to show remorse for questioning Biden’s previous stance on integrated busing,” the letter reads, adding that Democrats have never “required” Biden to “show remorse” for his decades-long support for tough on crime measures.

The former vice president’s campaign did not return requests for comment on this story. 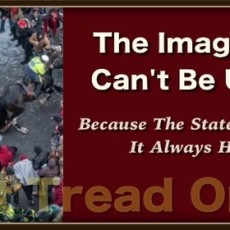 Trampling The Truckers – The Great Reset Becomes The Great Awakening 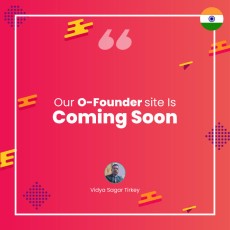