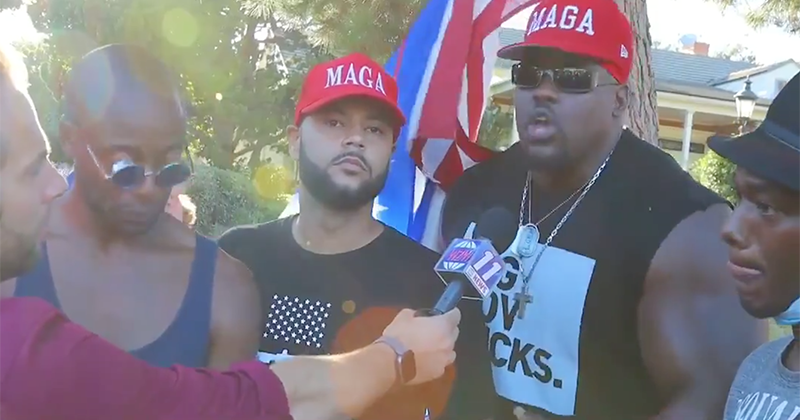 I pray to live to see a free Christian black man become president some day, who has had to overcome so much more than any people in our country.

Americans don’t understand the origins of culture were immensely different from each other during colonial times, and how the trauma of slavery has profound effect on the black psyche. Sub Sahara Africa has traditionally not been monogamous where women were mainly responsible for caring for their children, and relationships with men transitional, this value
likewise inherent when blacks were brought here.

Many slaves became Christian, and monogamous marriages here in the USA among blacks was the norm. But the sexual revolution destroyed so many young blacks’ morals. Unwed mothers became epidemic. And it is amazing BLM wants toste blacks back even further by removing men’s responsibility in raising their children.

At present, Sub Sahara Africa is exploding in conversions to Christianity. Maybe African Christians should come here to help American blacks gain knowledge of their roots, both good and bad, so they can know themselves better and self knowledge leads to freedom.

Have hope and pray more young black men be raised up by the Lord! 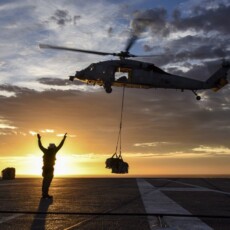 Behind The Incredible Rescue Efforts Of ‘Digital Dunkirk’