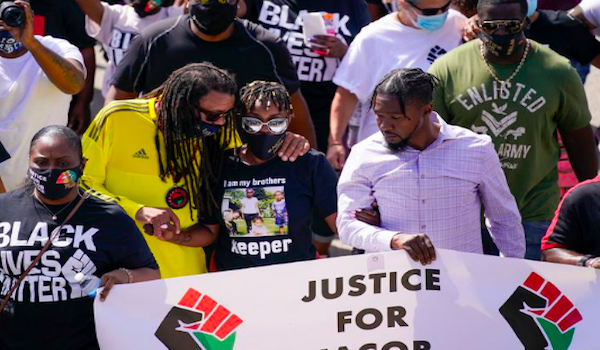 During a riot rally in Kenosha on Saturday, a man declares it’s time to start attacking white people.

After police shot Jacob Blake, a man who resisted arrests and was armed with a knife, Black Lives Matter rioters have been terrorizing the town of Kenosha, Wisconsin.

Two people have died due to the protests and many buildings and property have been destroyed.

At a rally to demand justice for Blake, the comments about taking out white people were made, according to Kenosha News.

The man is referred to as “our president” by demonstrators who made the horrific comments at what the Kenosha News called a “peaceful march.”

There was absolutely nothing peaceful about the man’s remarks and instructions.

“I love being black. I love black people. I know some of you may not want to say that,” the man said, according to the Kenosha News. “You tell us how to behave when you have taken our lives. The black man is worth something. His life is worth something.”

“I have to say god d**n it — if you kill one of us, it’s time for us to kill one of yours,” the activist went on to say. “I know everybody don’t want to hear that. But d**n why are we the ones who have to keep burying ours and got to keep clean for you to see us as being human? We ain’t never did nothing to nobody.”

The Kenosha Professional Police Association released a statement on Friday completely contradicting details of what happened in the Jacob Blake shooting.

“The purely fictional depiction of events coming from those without direct knowledge of what actually occurred is incredibly harmful, and provides no benefit to anyone whatsoever, other than to perpetuate a misleading narrative,” the police union said.

The police union claimed that Blake was “armed with a knife,” refused to cooperate with officers, and even “forcefully fought with the officers, including putting one of the officers in a headlock.”

“Based on the inability to gain compliance and control after using verbal, physical and less lethal means, the officers drew their firearms,” the union explained. “Mr. Blake continued to ignore the officers’ commands, even with the threat of lethal force now present.”

As violence continues to wreak havoc in communities around the United States, threats against white people grow.

The Black Lives Matter movement has grown in racism and hate which can be seen by the comments of the Kenosha activist. 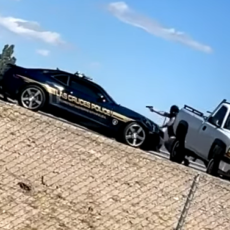 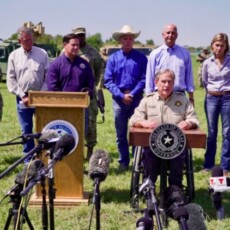 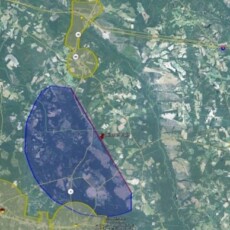