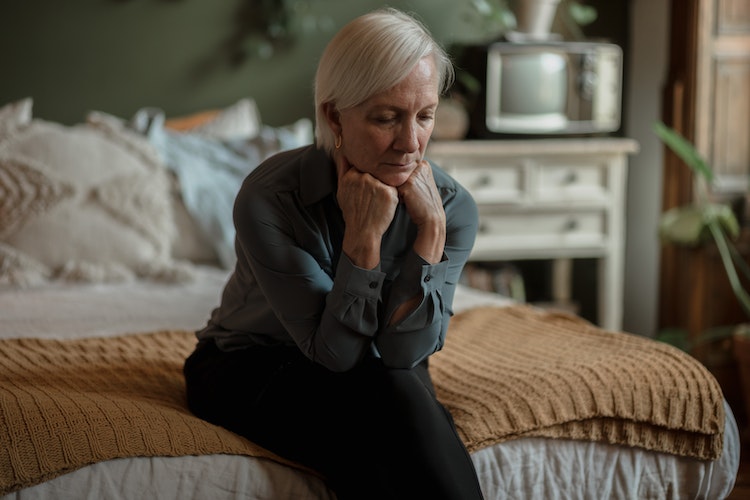 The Restoring Territory Rights Bill, which plans to overturn the 25-year-old ban on euthanasia legislation in the Northern Territory and Australian Capital Territory, was passed in the House of Representatives on Wednesday 3 August, 99 votes to 37.

The private member’s bill was briefly debated after being introduced into the lower house on Monday by Labor MPs Alicia Payne and Luke Gosling.

Prime Minister Anthony Albanese and Opposition Leader Peter Dutton were among the 99 MPs who supported the bill. However, Employment Minister Tony Burke was among the five Labor MPs who voted against it.

The Restoring Territory Rights Bill will now pass to the Senate where it is excepted to face greater opposition. 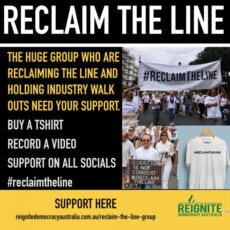 My Police State ~ The Juice Media.