Bill Maher had an interesting exchange with CNN commentator and Clinton adviser Paul Begala on Friday night, confronting him about his former boss Bill Clinton and the former president’s ties to deceased sexual predator Jeffrey Epstein.

“Now, Bill Clinton. People are saying that there are witnesses who saw him on Jeffrey Epstein’s sex island,” Maher began. “Obviously, it’s denied.” Begala, who served as a White House adviser during Clinton’s administration, shook his head in disapproval — but Maher doubled down. 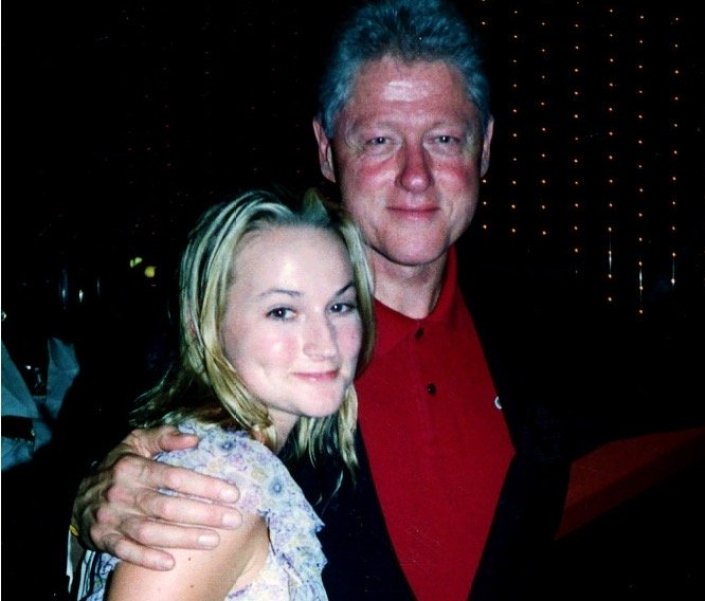 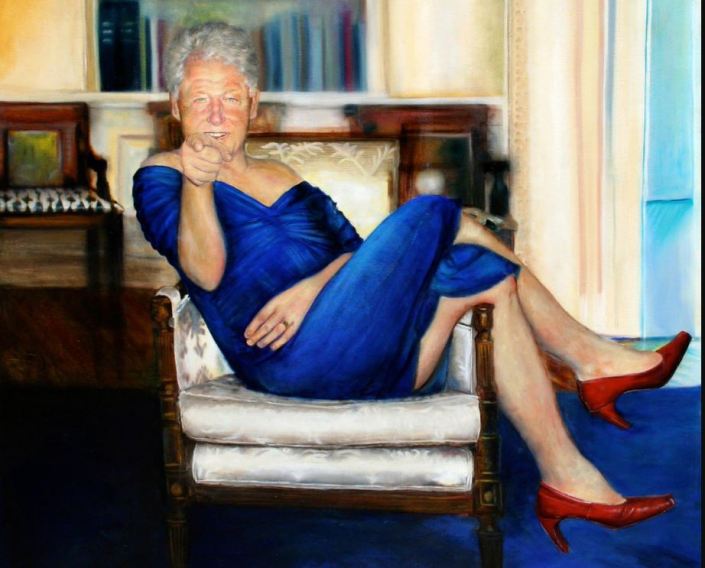 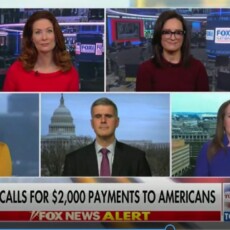 What Happened in Singapore? 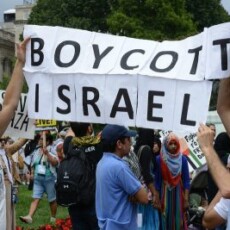