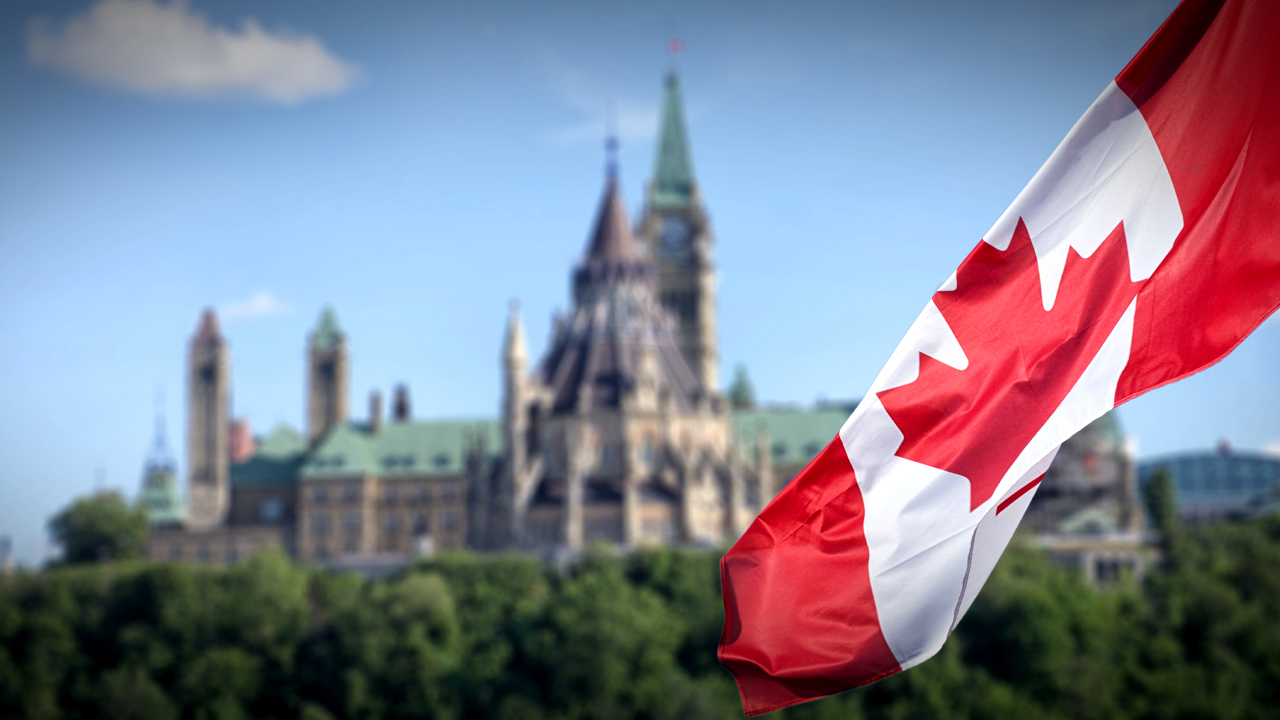 According to the Daily Mail:

Bill Gates has won his legal approval to buy a huge swath of North Dakota farmland worth $13.5M after an outcry from residents who say they are being exploited by the ultra-rich.

Republican Doug Goehring, North Dakota’s agricultural commissioner has previously said the following, “I’ve gotten a big earful on this from clear across the state, it’s not even from that neighbourhood, those people are upset, but there are others that are just livid about this.”

Gates is already the largest farmland owner in the United States, currently holding 268,984 acres of multi-use land in 19 states.

I’m just going to tweet this and let you make your own mind up. pic.twitter.com/4lHrrmuUEG

Forbes magazine reported back in January 2021:

Bill Gates, the fourth richest person in the world and a self-described nerd who is known for his early programming skills rather than his love of the outdoors, has been quietly snatching up 242,000 acres of farmland across the U.S. — enough to make him the top private farmland owner in America.

The Great Reset is in full swing. 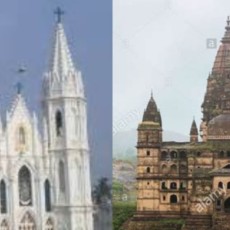 This is Why Media Hides It | The Mysterious Origin of Chola Temples | Enigmatic Old World India & Cambodia | Cymatic Generators. Churches and religious buildings were energy stations 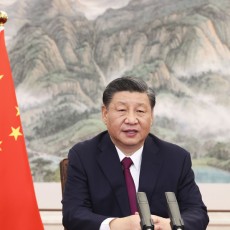