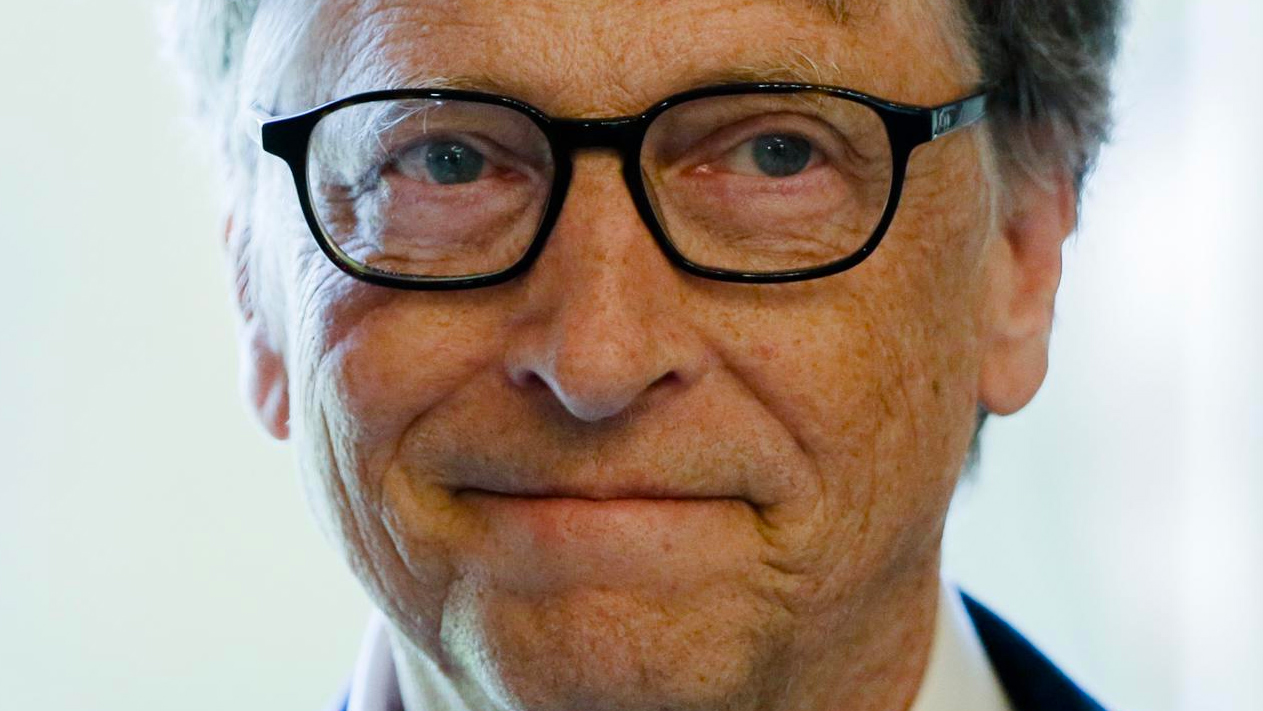 Billionaire Bill Gates is criss-crossing Australia on his private jet lecturing people about the need to stop global warming.

The Microsoft founder flew to Australia on his $70m Gulfstream that reportedly burns 1700 litres of fuel per hour.

He spent time at Lizard Island on the Great Barrier Reef before flying the jet, one of four planes he owns, to Sydney for a meeting with the Prime Minister on Saturday.

The world’s fourth richest man addressed a business function on Monday where he shared his thoughts on the environment. He was due to fly to Melbourne for the Australian Open later in the week.

Gates told attendees at a business function that there was “no chance” of limiting warming to the Paris climate goal of 1.5C and that a 2C target is also “very unlikely”.
“The key is to minimise the warming as much as possible,” he said.

“At this point, to stay below 2.5C would be pretty fantastic. I do think that’s possible.”

Gates, whose company Breakthrough Energy claims to drive innovation in sustainable energy, added it was “great to have Australia on board on climate” when the country had been an “outlier until quite recently”.

He said climate change was “not yet having the negative effects of a disease like malaria, which kills 400,00 children a year”.

“The reason why climate change is worth investing in massively is because it will get worse and worse over time,” he warned.

“If you allow the warming to go to an extreme level, then all sorts of natural ecosystems disappear and all sorts of places in the world you can’t do outdoor work.

In his 2021 book called How To Avoid Climate Disaster, Gates admitted to having double standards when it came to climate change.

“I am aware that I’m an imperfect messenger on climate change,” he wrote.

“The world is not exactly lacking in rich men with big ideas about what other people should do, or who think technology can fix any problem.

“I own big houses and fly in private planes – in fact, I took one to Paris for the climate conference, so who am I to lecture anyone on the environment?

“I plead guilty to all three charges. I can’t deny being a rich guy with an opinion. I do believe, though, that it is an informed opinion, and I am always trying to learn more.” 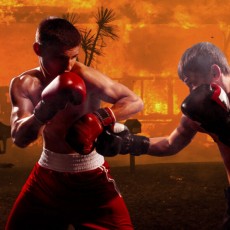 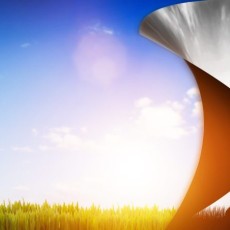 BE PROUD, YOU ARE A HERO IF YOU’VE MADE IT THIS FAR! 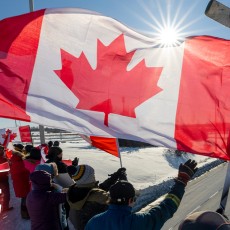 Tens of thousands of Canadians uniting for freedom: Ezra shows some of the viral TikTok videos