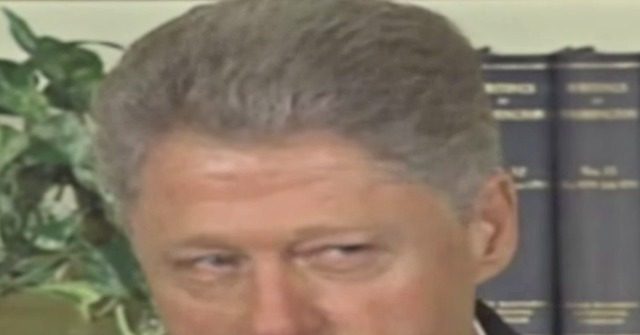 Bill Clinton is denying that he ever visited Jeffrey Epstein’s Caribbean estate after newly released court documents claim the former president and “two young girls” were guests of the late sex predator in the early-2000s.

Angel Urena, a spokesperson for the ex-commander-in-chief, pushed back on the court documents Friday, asserting on social media that Clinton “has never been to the island” in the Caribbean where Epstein built his estate.

The response came after a federal court judge on Thursday unsealed thousands of documents pertaining to Epstein and his one-time girlfriend and alleged co-conspirator, Ghislaine Maxwell. The documents were part of a defamation lawsuit brought against Maxwell by Virginia Roberts Guiffre, one of Epstein’s most high-profile victims.

One of those documents, in particular, was a 2011 deposition Guiffre gave in which she claimed that Clinton was a guest at Epstein’s private estate in the U.S. Virgin Islands shortly after leaving the White House. Guiffre, who was 17-years-old at the time of the alleged visit, claims that Clinton stayed at the estate with “two young girls” from New York.

“I remember asking Jeffrey what’s Bill Clinton doing here kind of thing, and he laughed it off and said, ‘Well he owes me a favor,” Guiffre told lawyers.

“He never told me what favors they were,” she added. “I never knew. I didn’t know if he was serious. It was just a joke… He told me a long time ago that everyone owes him favors. They’re all in each other’s pockets.”

Although the former president contests ever having made the visit, the court documents bring back to light his onetime association with Epstein. The late sexual predator was a prominent donor to both of Clinton’s White House bids.

Their relationship, in particular, seemed to reach its height after Clinton left office, with the former president taking at least 26 different flights on Epstein’s private plane— dubbed the “Lolita Express”—between 2001 and 2003. On at least five of those excursions, the flight logs denote that Clinton was not accompanied by any Secret Service personnel. 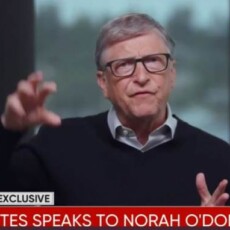 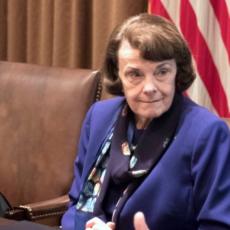 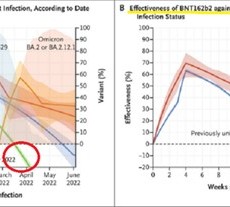 COVID-19: Should I get the new BA-5 bivalent booster?