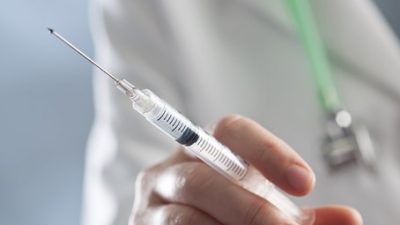 “Hundreds of millions of people have taken an injection that allows a bio-reactive “gene-therapy” molecule to be injected into their bodies because of fear, ignorance, and a refusal to consider that the people who are promoting this are “evil” and have ulterior motives.” (Edward Curtin, April 2021)

On April 14, 2021, the President of the European Commission confirmed that Brussels is negotiating  a contract with Pfizer for the production of 1.8 billion mRNA vaccine doses.

This astronomical figure represents 23 percent of the World’s population. It is exactly four times the population of the 27 member states of the European Union (448 Million, 2020 data).

This is the largest vaccine project in World history which is accompanied by the imposition of a diabolical “Timeline” on the people of the European Union consisting of recurrent mRNA inoculations over “the next two years and beyond”.

The entire process will be coupled with a relentless fear campaign and the embedded ID vaccine passport, approved by the European Parliament barely a few weeks prior to the EU’s announcement.

The EU Digital Vaccine Passport to be implemented by Pfizer BioNTech is part of  the infamous ID2020 project sponsored by Bill Gates’ Global Alliance for Vaccines and Immunization (GAVI) “which uses generalized vaccination as a platform for digital identity“.

If this EU contract with Pfizer extending into 2023 were to be  carried out as planned, every single person in the European Union would be vaccinated four times over a two year period (2021-2023).

And bear in the mind, at the time of writing, Pfizer’s mRNA (as well as those of its competitors including Astrazeneka, Moderna and J & J) are legally categorized (in the US) as “unapproved” and “experimental products”. They are illegal drugs.

In the US, the FDA in its ambiguous statement  provided a so-called Emergency Use Authorization (EUA) to the Pfizer-BioNTech vaccine, namely “to permit the emergency use of the unapproved product, … for active immunization…” (see below)

I have checked this statement with a prominent lawyer. It is blatantly illegal to market an “unapproved product” (irrespective of government permissions pertaining thereto).

Coinciding with the EU April 14, 2021 historic decision, Pfizer has announced that the price of its vaccine has been hiked up to $23 a dose.

Big Money for Big Pharma. The 1.8 billion doses vaccine project will cost 41 billion dollars, largely to be financed by borrowed money. The vaccine project will thereby contribute to the spiralling public debt crisis affecting most European countries, which has resulted from the lockdowns in the course of last 14 months.

Meanwhile, Pfizer has extended its global market largely to the detriment of its competitors.

What is envisaged in the EU is a so-called “medium term” plan extending into 2022/23. Does this “medium term” timeline imply a fourth and a fifth wave?

The “medium term” project will be carried out in liaison with the “Great Reset” proposed by the World Economic Forum. It will most probably be accompanied by lockdown and other restrictive measures. No foreseeable return to the “New Normal” is contemplated: 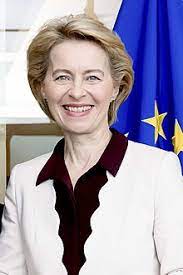 But let me [President of EU Commission Ursula von der Leyen] also focus on the medium term. ... It is clear that to defeat the virus decisively, we will need to be prepared for the following: … we might need booster jabs to reinforce and prolong immunity; … we will need to develop vaccines that are adapted to new variants; and we will need them early and in sufficient quantities. Having this in mind we need to focus on technologies that have proven their worth. mRNA vaccines are a clear case in point.

Based on all this, we are now entering into a negotiation with BioNTech-Pfizer for a third contract. This contract will foresee the delivery of 1.8 billion doses of vaccine over the period of 2021 to 2023. And it will entail that not only the production of the vaccines, but also all essential components, will be based in the EU.

The negotiations we are launching today [April 14, 2021]– and hope to conclude very rapidly – are a further important step in Europe’s response to the pandemic.

I want to thank BioNTech-Pfizer. It has proven to be a reliable partner. It has delivered on its commitments, and it is responsive to our needs. This is to the immediate benefit of EU citizens. ( President of EU Commission)

There is another dimension, a “can of worms” which the EU does not want to open. The largest vaccine project of an “unapproved drug” is to be implemented by a Big Pharma company which has a longstanding record of bribing medical doctors and public health officials.

Pfizer has been a “habitual offender,” persistently engaging in illegal and corrupt marketing practices, bribing physicians and suppressing adverse trial results. Since 2002 the company and its subsidiaries have been assessed $3 billion in criminal convictions, civil penalties and jury awards. (Dr Robert G. Evans, National Institutes of Medicine)

Moreover, Pfizer has a criminal record in the US, indicted by the US Department of Justice in 2009 for “fraudulent marketing”.

“Pfizer, the world’s largest drugs company, has been hit with the biggest criminal fine in US history as part of a $2.3bn settlement with federal prosecutors for mispromoting medicines and for paying kickbacks to compliant doctors.”(Guardian) 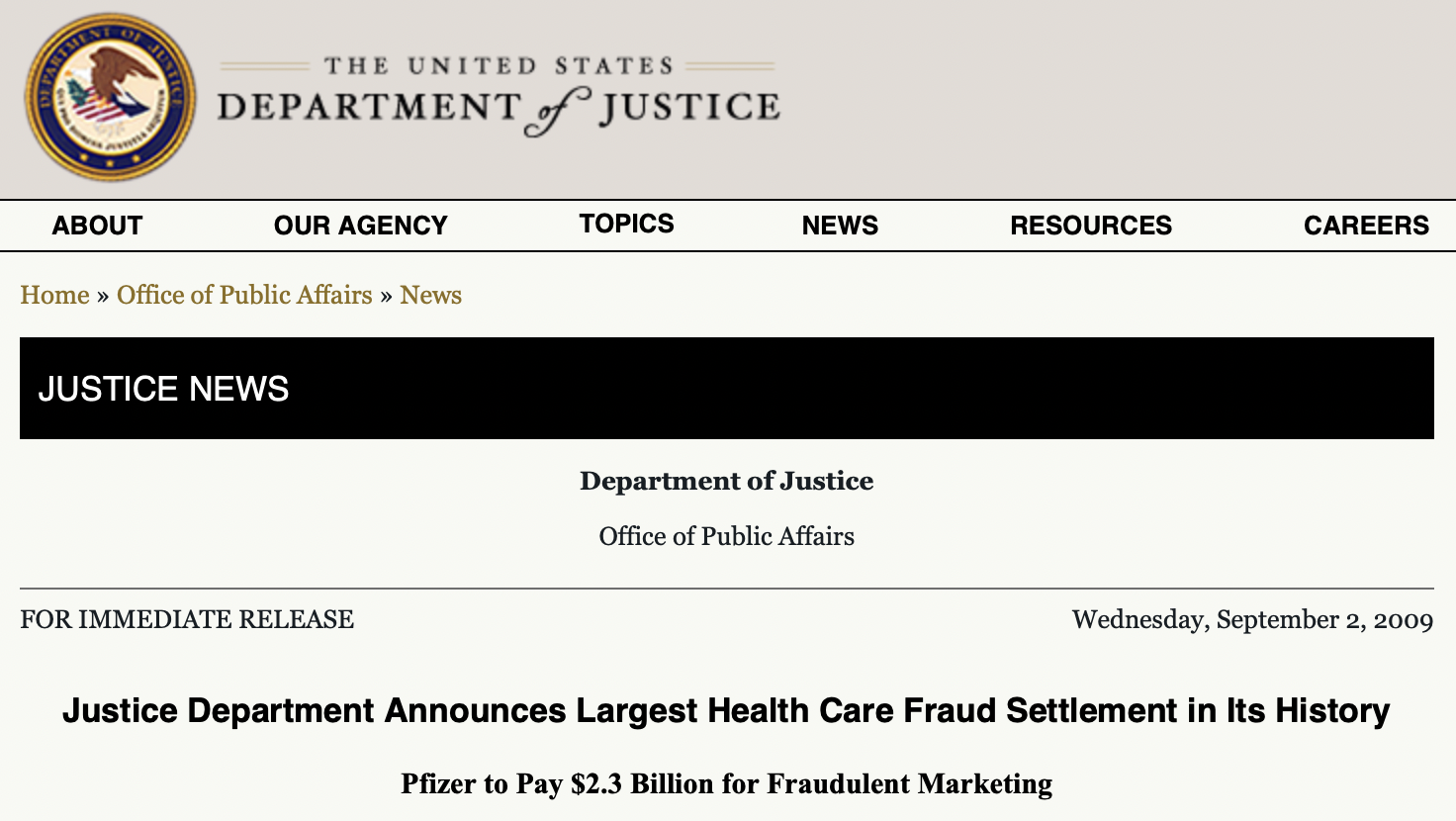 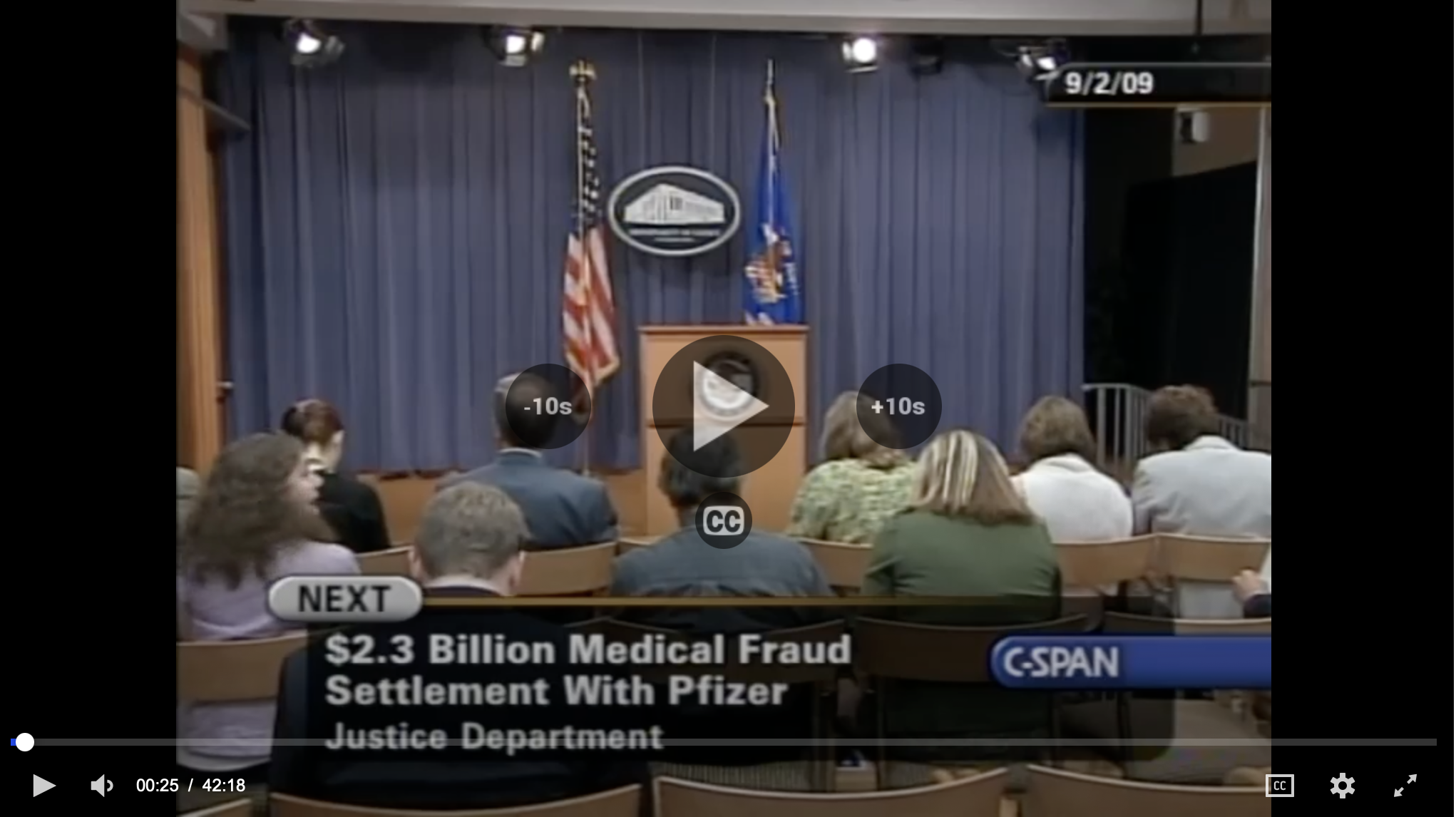 How on Earth can you trust a Big Pharma vaccine conglomerate which pleaded guilty to criminal charges by the US Department of Justice (DoJ) including “fraudulent marketing” and “felony violation of the Food, Drug and Cosmetic Act”?

In this 2009 DOJ Judgment, Pfizer was so to speak “Put on Probation” for a four year period. Pfizer was ordered to enter into “a corporate integrity agreement” with the Inspector General of the Department of Health and Human Services (DHHS), acting as a de facto “Parole Officer”. “That agreement provided for “procedures and reviews to … avoid and promptly detect” (future) misconduct on the part of Pfizer, Inc.

What we are dealing with is the “fraudulent marketing” of what is best described as a killer “vaccine”.

But in fact, the mRNA “vaccine” which modifies the human genome “is NOT” a vaccine. It is based on gene therapy combined with an embedded ID vaccine passport.

Deaths and Injuries Resulting From the MRNA “Experimental Vaccine”

Is the European Commission intent on edging out Astrazeneka and J & J (on behalf of Pfizer??). Official statements suggest that Pfizer BioNTech will eventually be taking over the entire EU vaccine market.

In early March 2o21, 18 European countries including France, Italy, Germany and Spain decided to suspend the AstraZeneka mRNA vaccine. Astrazeneka was the target of national EU governments, the European Medicines Agency (EMA) as well as the EU Commission.

The EU has now confirmed that it will not renew its contracts with J and J and AstraZeneka despite the fact (according to EU and UK data) that the deaths and injuries resulting from the Pfizer BioNTech “vaccine” are much higher than those of AstraZeneka. 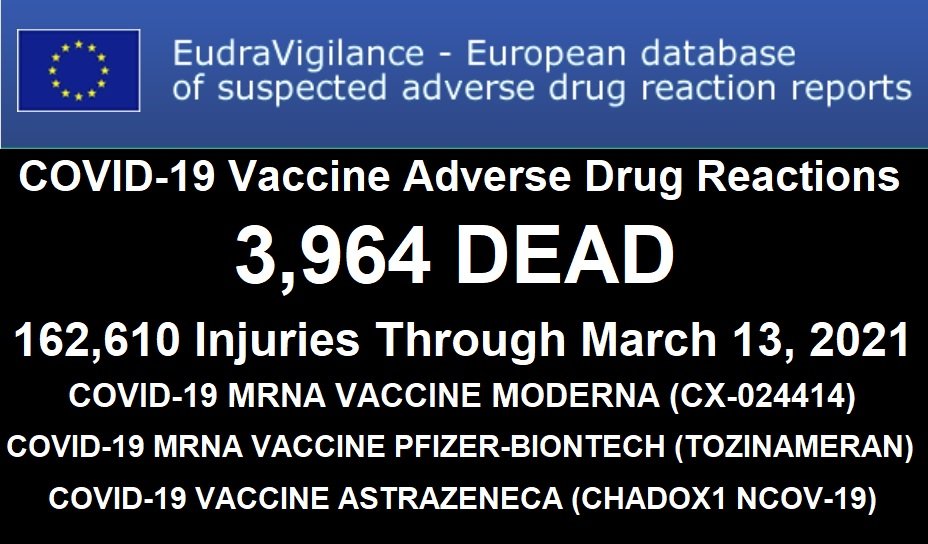 UK data also confirms  that the so-called side effects of the mRNA are significantly higher for the Pfizer BioNTech “vaccine” (in comparison with AstraZeneka).

Amply documented, the vaccine is not required.  There is no pandemic.

Say NO to the Killer Virus. The EU sponsored Pfizer “vaccine” must be the object of  a coordinated grassroots movement in all 27 member states of the European Union, as well as  Worldwide.

The scientific evidence amply confirms that a Covid-19 vaccine is NOT required. Quite the opposite.

The estimates of so-called covid-19 positive cases are based on the RT-PCR test which according to the WHO’s latest statement (January 20, 2021)  is totally unreliable and which has served to hike up the numbers, while also justifying the need for a mRNA vaccine, which in effect is not a vaccine.

See:The WHO Confirms that the Covid-19 PCR Test is Flawed: Estimates of “Positive Cases” are Meaningless. The Lockdown Has No Scientific Basis

While the media will highlight the “Killer virus”, with scanty and contradictory “evidence”, what is at stake is best described as “a killer vaccine”.

Moreover, the estimates of Covid deaths used to justify the need for a vaccine are fake. In the US, certifiers have been instructed to indicate the “underlying cause of death” as Covid-19 “more often than not”.

See Covid-19 and the Falsification of Death Certificates: The CDC’s “More Often Than Not” Clause 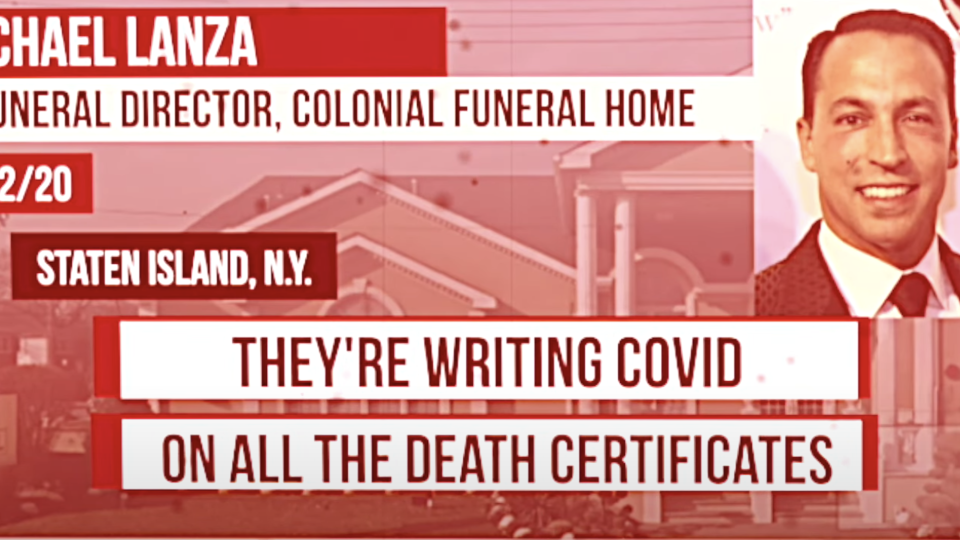 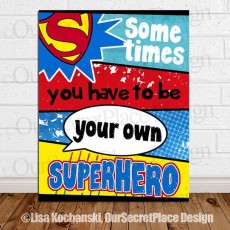 You Are Your Own Superhero