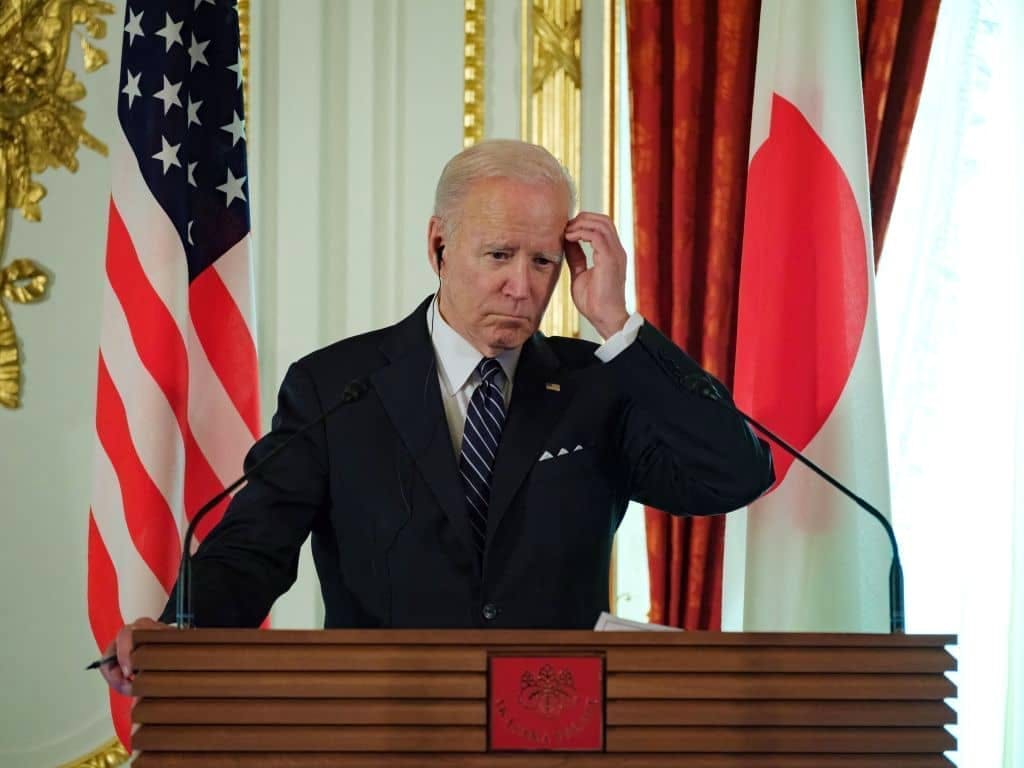 Joe Biden will be flying back from his trip to Asia having made a big promise: that the US will defend Taiwan if it is ever invaded by China. ‘It would dislocate the entire region,’ he said, ‘and be another action similar to what happened in Ukraine.’

Until now, America’s policy has been one of strategic ambiguity: this meant not saying whether or not it would come to Taiwan’s aid. Biden’s remarks go further than that policy and suggest a new dividing line: that the democracies punishing Russia for Ukraine also stand ready to confront China over Taiwan.

Biden’s Asia trip underlines one of his recent themes: that the new divide is not ‘Russia vs The West’ but democracy vs autocracy – but this time on a global basis. I argued in my Daily Telegraph column last week that the invasion of Ukraine has seen Asian democracies take sanctions against Russia in a way they didn’t after Crimea in 2014 – throwing up an alliance that may now supplant ‘the West’ with something better. For example:

Biden’s comments in Tokyo were unscripted and came in answer to a question.

‘Are you willing to get involved militarily to defend Taiwan if it comes to that?’ he was asked. ‘Yes,’ he replied. ‘You are?’ the reporter said. ‘That’s the commitment we made,’ Biden said. Except it isn’t: this is a new commitment. Biden has ad-libbed support for Taiwan before only for the White House to row back (it attempted to do so this time as well, saying the policy has not changed.) But with a sitting president having twice promised to defend Taiwan, it seems a new de-facto policy is emerging. The Obama-era neutrality may be another casualty of the Ukraine war. 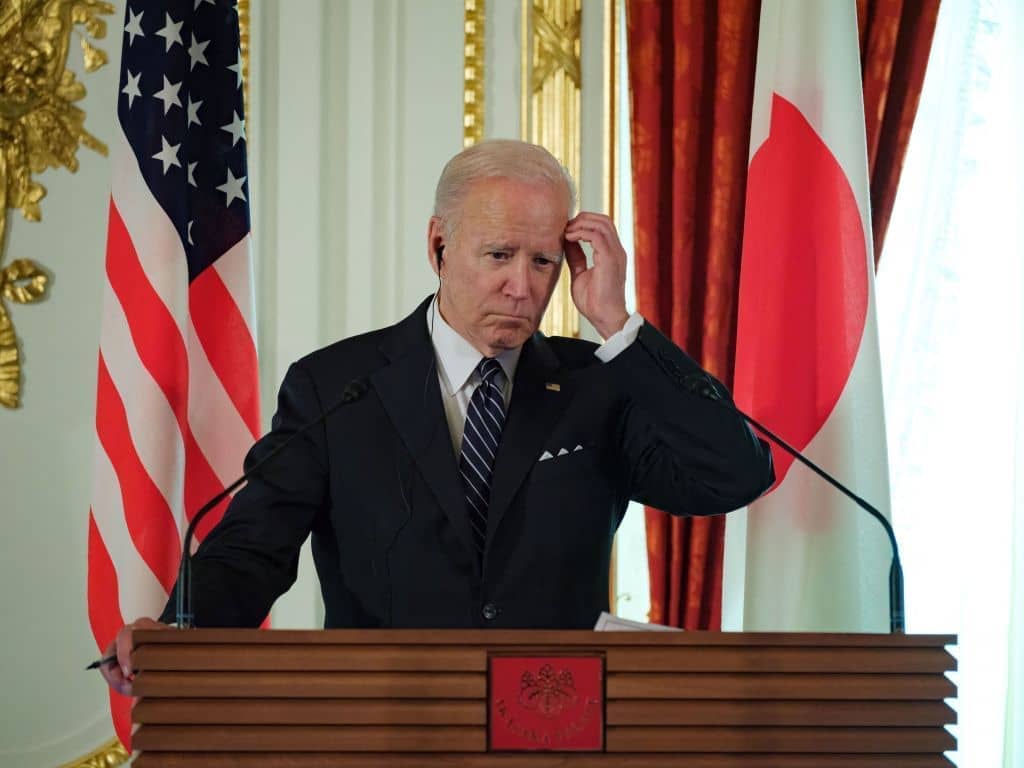 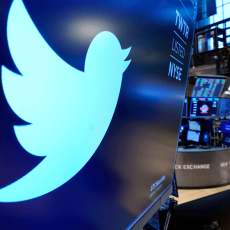 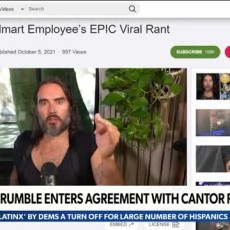 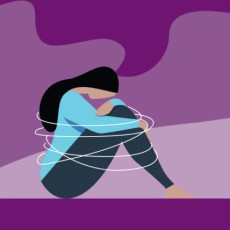 Help! I’m Stuck in an Abusive Relationship (and So Are You)!