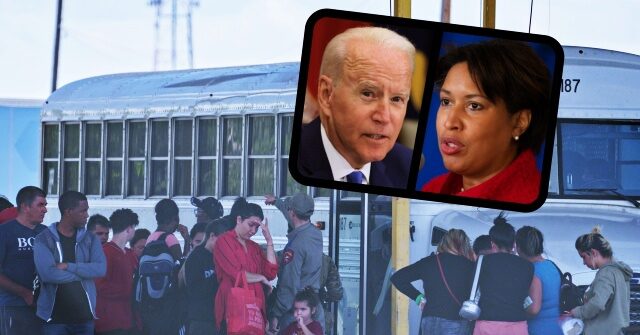 Last week, Bowser requested the Biden administration activate the D.C. National Guard as she said the city is at a “tipping point” with a surge of illegal immigration triggered by Texas Gov. Greg Abbott’s busing border crossers and illegal aliens to Democrat-run sanctuary cities.

According to Bowser, Abbott has sent more than 4,000 border crossers and illegal aliens to D.C. since April. On Friday, a Defense Department official confirmed to CNN that the federal agency had denied Bowser’s request to activate the D.C. National Guard.

Defense Secretary Lloyd Austin rejected the request because the Department of Defense has “determined providing this support would negatively impact the readiness of the DCNG and have negative effects on the organization and members,” the official said. [Emphasis added]

Abbott has invited Bowser, along with New York City Mayor Eric Adams, to visit the U.S.-Mexico border to witness firsthand the record level of illegal immigration that Texas must deal with as a result of Biden’s expansive Catch and Release operation that continues enticing thousands of border crossers and illegal aliens every day to the United States.

Most recently, Abbott said he was looking at expanding on the Democrat-run sanctuary cities that Texas will send border crossers and illegal aliens to not only include Washington, D.C. and New York City.

“We are helping out these small local communities by sending even more buses to these communities and putting these new migrants on the buses and sending them to Washington, D.C.,” Abbott said. “And we’re looking at other cities to send them to.” 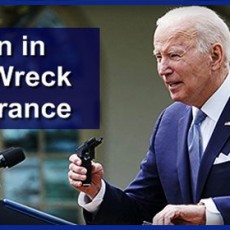