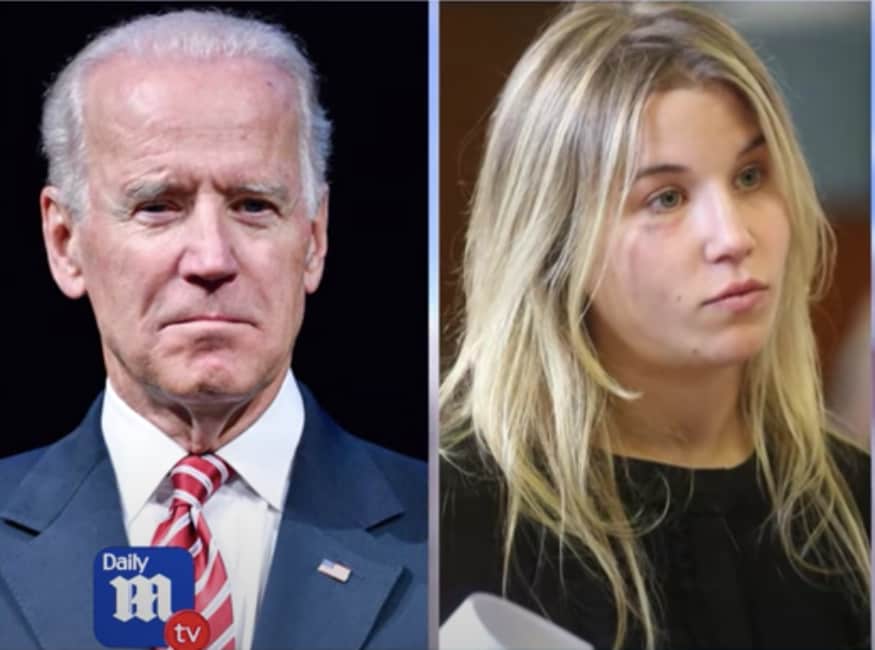 Caroline Biden has avoided jail for the third time after she recently pleaded guilty to an August 2019 DUI incident.

The President-elect’s niece crashed her car into a tree last summer and was sentenced to between 20 days and six months of “confinement” following her December 3 hearing, as reported by the New York Post.

The sentence was lessened to five or more months of probation and 20 days of rehab after she reached a plea deal with the Montgomery County, Pennsylvania district judge. She will also face a fine of less than $2,000.

“She will be on probation,” said Director of Communications for Montgomery County District Attorney’s Office Kate Delano to the New York Post. “Should she then violate or break the law at any time, then she will be on the hook for the rest of the sentence.”

The Post reports that Biden’s car had carisoprodol and lorazepam inside and a blood test found both drugs, as well as others, in her body at the time of the car accident.

The plea deal is the third time Caroline Biden will avoid prison after allegedly committing a crime.

In 2013, she was arrested for hitting a police officer after a fight with her roommate over rent payments. She was let off, agreeing to attend anger management classes, according to the reports.

Four years later, Caroline Biden had another run-in with the law after spending over $110,000 on a stolen credit card. A felony charge was dropped, and instead, she plead to a lesser charge of petty larceny and…she avoided jail time.

This is the ninth arrest in Biden’s close family circle. Other incidents have involved Joe Biden’s infamous son Hunter, his brother Frank, and daughter Ashley—according to a Post investigation.

Having a former Senator, former Vice-president, and likely future President in your family sure seems to pay off. 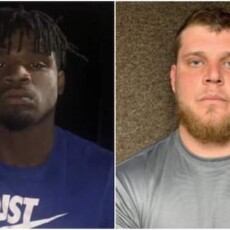 He Hires Hitman to Murder His Rape Victim, Then Things Take a Very Bad Turn 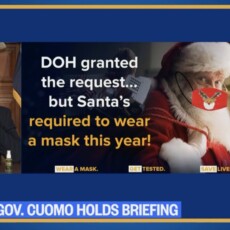