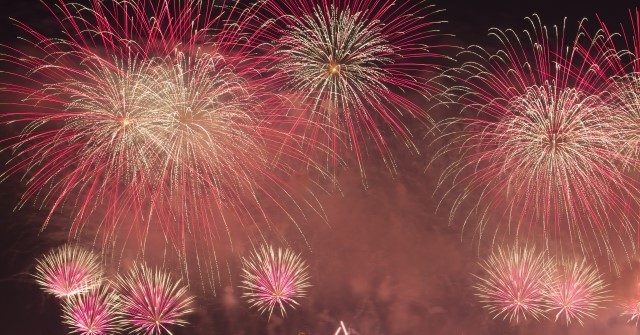 The price of fireworks has skyrocketed across the country under President Joe Biden, meaning party-goers will be getting less of an explosion than they probably expect for the price this Fourth of July weekend.

Overall, the cost of fireworks is up 35 percent across the firework industry, according to an April report from American Pyrotechnics Association (APA), which represents the consumer firework industry.

The report attributed the cost increase throughout the country to the rising costs of raw materials, shipping, and transportation, and the insurance and labor it takes to make the fireworks.

The president of the association and owner of a New Hampshire-based firework retailer, Stephen Pelkey, told USA Today that the cost of labor in his store has also increased. He noted that most of his store clerks are making from $15 to $18 per hour, whereas they were making $12 to $15 per hour four years ago.

The APA indicated some of the areas inflation affected the firework industry, which included the following:

Local media across the nation are reporting shortages and massive price hikes as Americans shop for Independence Day fireworks.

USA Today also noted that the cancellation of public fireworks shows over the last couple of years during the coronavirus pandemic promoted the sale of fireworks for at-home use for two years in a row. 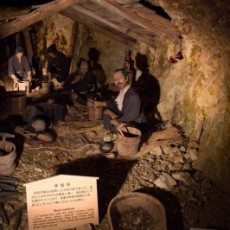 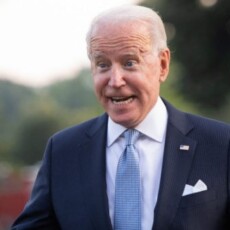