The Federal Reserve’s favored gauge of inflation jumped 5.8 percent last year, the biggest increase since 1982, according to data released by the Commerce Department on Friday.

Economists had forecast a rise of 4.8 percent year over year for the so-called “core’ prices and 5.8 percent for the headline. On a monthly basis, the forecast was for 0.4 percent.

Incomes rose 0.3 percent in December compared with the prior month, missing the forecast for a 0.5 percent rise. Expenditures fell by 0.6 percent, reflecting the end of fiscal stimulus and an early holiday shopping season.

The Federal Reserve targets an average increase of two percent in the Commerce Department’s Personal Consumption Expenditure price index. For years prior to the pandemic, the index undershot that target. The index has been above target since March of 2021. 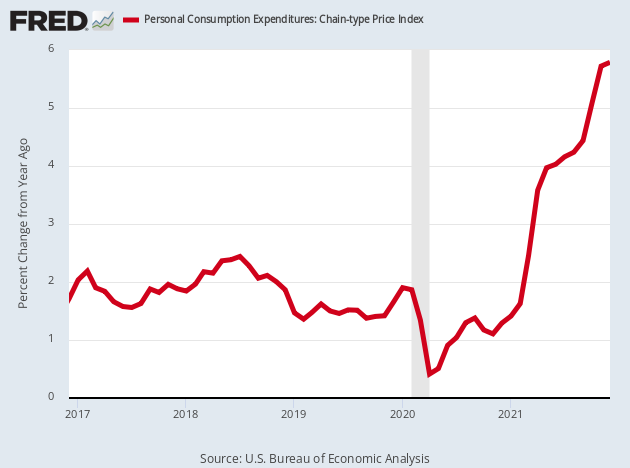 The increase in the PCE index was the largest since 1981.

The economy is expanding at its fastest pace in decades, and job creation reached a five-decade high last year. But the rebound occurred so quickly after the pandemic shutdowns that it left many companies flat-footed, with fewer workers and supplies than they needed.

Besides raising interest rates, Chair Jerome Powell said Wednesday that the Fed will move to shrink its huge $8.9 trillion of bond holdings this year, another step that will likely tighten credit, slow spending and potentially weaken the economy.

Speaking at a news conference, Powell acknowledged that inflation has gotten “slightly worse” in the past month. He cautioned that higher prices “have now spread to a broader range of goods and services,” after initially affecting sectors of the economy, like factory-made products for homes, that were most disrupted by the pandemic.

Powell also said the Fed is increasingly focused on the question of whether rising wages are acting as a primary driver of inflation, by forcing companies to charge more to cover their higher labor costs. Such a “wage-price spiral,” which the United States hasn’t experienced since the 1970s, can make inflation difficult to cool.

last year. It was the biggest increase in 20 years. Powell has said that a sharp rise in pay and benefits, reported in November, was a key reason why the Fed began shifting its policy toward higher interest rates. While rising wages are good for employees, they can also elevate inflation if they aren’t offset by efficiency gains.

The inflation figure that the government reported Friday is its personal consumption expenditures index. Though the consumer price index is a better-known barometer, the Fed tends to track the PCE in setting its interest rate policies. The PCE index tracks actual purchases consumers make each month, while the CPI follows a fixed market basket of goods.

Prices have jumped in the past year as Americans have spent freely, helped by large stimulus checks in the spring and higher pay. Spending on autos, electronics and other goods jumped 12% in 2021, the government reported Wednesday, the biggest increase since 1946.

At the same time, bottlenecked supply chains and shortages of components, notably semiconductors, have left many retailers and auto dealers with fewer cars and other goods to sell. Powell has blamed mainly ongoing “supply and demand imbalances” for driving inflation.

On Thursday, McDonald’s said that while sales last year grew at a healthy pace, higher costs for food and paper products and the need to raise pay to attract and keep workers eroded profits even after it had raised prices 6% last year.

Likewise, Procter & Gamble said last week that it plans to raise prices for detergents like Tide, Gain, and Downy and for personal care products. The company anticipates price increases for chemicals and other commodities this year.

Higher prices may be weighing on some Americans’ willingness to spend. Still, last month’s drop in consumer spending is likely to be temporary. Americans are already showing signs of heading back out to restaurants and movie theaters as the huge jump in omicron infections has started to decline.

JPMorgan Chase says spending on its credit cards for hotels, travel, and entertainment venues has rebounded this month, after falling in December. Spending has risen more in states where COVID-19 cases have come down the most. 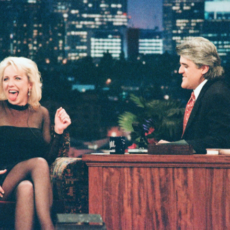 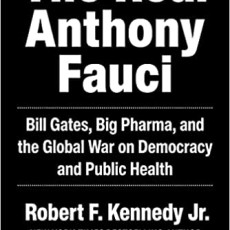 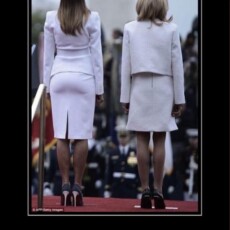