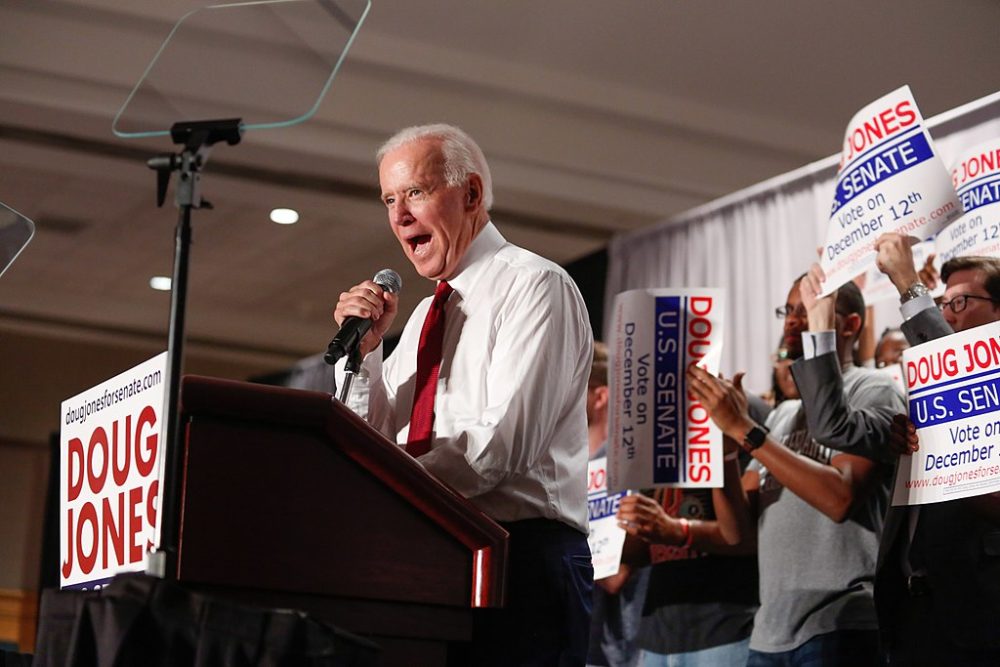 The Democratic National Convention’s Twitter account posted a video touting Biden’s Catholic background on Sunday, exactly one month after Biden vowed to strip a group of nuns of their right to refuse providing contraceptives that violate their Catholic beliefs.

In the minute-long clip, Biden talks about meeting a group of nuns in St. Peter’s Basilica, saying they “epitomize everything…about generosity to other people, about reaching out, about making it a point to understand that we are our brother’s keeper.”

“That’s what, in my experience, being raised as a Catholic and being educated by the nuns, that’s what those lovely women I’m talking to symbolize to me,” he continued, punctuated by soft music and footage of Biden with the Pope and with smiling nuns.

This is the kind of moral conviction we need in the president of the United States. pic.twitter.com/iJKAOVoFns

“This is the kind of moral conviction we need in the president of the United States,” the caption added.

But Biden’s record is one of attacking nuns, not defending them. Last month, he pledged to overturn a Supreme Court decision that affirmed a group of nuns’ right to deny contraceptive coverage based on their sincerely-held religious beliefs. The Little Sisters of the Poor are a Catholic order that has existed since 1839 and serves impovrished elderly in over 30 countries, including the United States. In 2013, the Little Sisters sued the Obama-Biden administration’s Health and Human Services, seeking a religious exemption to providing contraceptives and abortifacients that went against their beliefs. After three years of litigation, the Supreme Court ruled in the Little Sisters’ favor in 2016.

But the day the Supreme Court issued its ruling, Biden promised to take away the nuns’ hard-fought exemption if elected president.

“I am disappointed in today’s U.S. Supreme Court decision,” Biden said in response. “If I am elected I will restore the Obama-Biden policy.”

Biden, who claims to be Catholic, has also flip-flopped on the abortion issue. Forty-seven years ago, Biden said Roe v. Wade went “too far.” Now, he says he would make Roe into federal law.

If Trump Tries to Hijack the Election, We Must be Ready to Resist