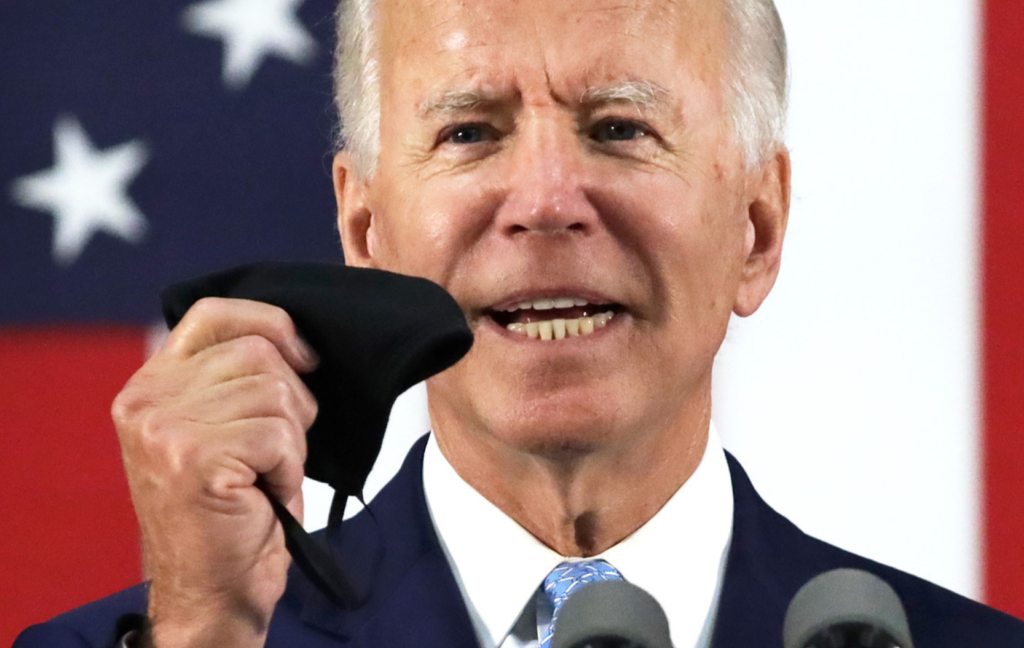 Now that polls won’t let them ignore the rioting, looting, murder, and arson this summer in Democrat-run American cities, openly cheered on by leftists like the Pulitzer Prize-winning New York Times author Nikole Hannah-Jones, Democrats have made a hard pivot to — what else? — “Blame Trump.”

“Nice place you’ve got there, it’d be a shame if someone burned it down. Now pay up that protection money.” https://t.co/RsYR2bH1uS

SHAKE DOWN GO AHEAD AND GIVE IT TO ME https://t.co/J5eyCiqkf6

Democrats have been saying this implicitly ever since Trump won the election, of course. They have been the agents of chaos in the streets, in the administrative agencies, in the courts, and in the Congress. Democrats are the ones who said “impeach!” the second the ballots came out against them. They are the ones who used federal spy powers to subvert an American election before it happened, and then after.

They are the ones who have been urging an unlawful and immoral “resistance” to the policies voters chose in 2016, standing athwart the electorate yelling “Stop!” Refusing to carry out the orders of an elected president, telling the president he may not do precisely the same things his predecessor did, filing lawsuit after lawsuit after complaint after records request — Democrats have made their refusal to abide by the social compact that prevents war by using words, persuasion, and elections crystal clear.

When that didn’t work, they started breaking things and attacking innocent civilian bystanders. When Rep. Maxine Waters encouraged mob violence against people for the crime of supporting Donald Trump, Joe Biden didn’t sternly warn her to stop. When the Democrat mayor of Washington DC didn’t provide enough police to keep historic monuments safe from fires and defacement, and elderly people and U.S. senators safe from mobs of politically motivated rioters, Joe Biden didn’t stand up and demand equal protection under the law for peaceful civilians to attend presidential speeches no matter their political beliefs.

When the openly socialist and Marxist Antifa and Black Lives Matter organizations took to the streets demanding that police stop protecting lives and property so they could loot, and when they set fire to police stations and blinded police with lasers for three months while Democrat majors and governors refused federal assistance, Joe Biden didn’t tell them to stop. He invited socialists like Sen. Bernie Sanders and Rep. Alexandria Ocasio-Cortez to define his policy platform in an effort to reach out to the extremist wing of his party and capture their support.

But now, when the TV cameras are begrudgingly rolling because Americans are scared out of their minds at a taste of what happens when you defund the police, in the safety of broad daylight protected by the Secret Service, Biden says Trump “may believe mouthing the words law and order makes him strong, but his failure to call on his own supporters to stop acting as an armed militia in this country shows you how weak he is.” Brave man, Joe Biden.

Apply Biden’s metric to Biden, and it rings far truer: “He may believe mouthing the words law and order makes him strong, but his failure to call on officials in his own party who command police and the National Guard to stop allowing murder and looting in the cities they run shows you how weak he is.”

Democrats have spent the last four years holding the nation hostage because enough voters didn’t agree with them in 2016 to tip them the presidential election. We haven’t had a proper federal budget passed in 20 years. We have an aging welfare state set to bankrupt this entire country in the near future, and with it the entire world. We have education systems that breed hatred for the country that funds them. We have the highest rate of broken families in American history, and opioid, suicide, and foster care epidemics. We have a completely unaccountable bureaucracy constantly oppressing millions of Americans. We oversee a legalized genocide of the unborn.

This nation is in sore need of governance. Even just a basic “pay your bills” sort of governance, nothing fancy, would be a billion times better than the rising chaos at all levels of our society.

But Democrats aren’t interested in governance, or in allowing governance to even happen. They’re too busy holding the nation hostage to their four-year psychosis over losing an election. Every single massive fake news cycle of the past four years has been a variation on this same hostage situation: Russiagate, Michael Flynn, impeachment, the Supreme Court, the Resistance, coronavirus shutdowns, and now the rioting.

The mafia thug threatening your daughter or business says he won’t shoot or loot if you just pay the protection fee. But if you pay that fee, next time it will be twice as high. The correct way to respond to a shakedown is by gathering up a posse and fighting back until you’ve brought the criminals to justice or scared them off for good.

The thing about criminals is, they’re cowards. If you put up a fight, they’ll run. 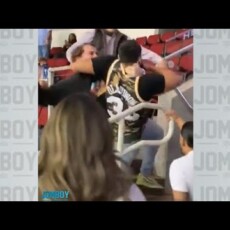 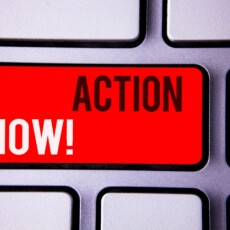