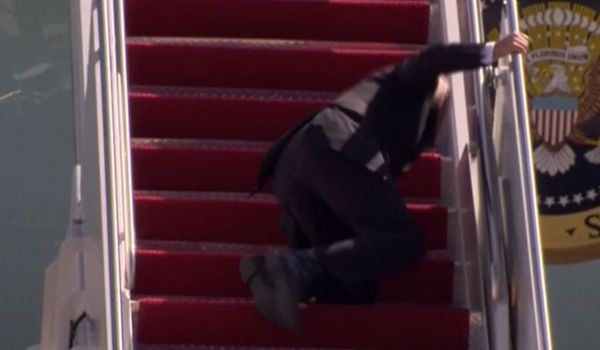 When Dr. Rochelle Walensky, the director of the US Centers for Disease Control and Prevention, ditched her prepared remarks this week to voice a feeling of “impending doom” about rising Covid-19 cases, she flipped the script on weeks of hopeful news in the United States’ fight against the pandemic.

Biden had no plan to battle the China virus

While she and other Biden administration officials have for weeks urged Americans not to let their guard down, rising vaccination rates spurred a wave of optimism the long, national nightmare was reaching its end.

That shifted this week as a steady increase in cases — eerily reminiscent of the last three surges — took hold, worrying administration officials who fear a backslide.

Fighting back tears, Walensky’s dramatic warning during Monday’s White House coronavirus briefing and her plea to “hold on a little while longer” marked an inflection point in the narrative of the pandemic, jolting the country to the reality that even the current pace of nearly three million shots per day may not be enough to prevent a final surge among the majority of Americans who are not yet vaccinated.

Her message initially caught some members of the administration off guard, and prompted mild annoyance among some of Biden’s advisers, according to people familiar with the matter. Others praised her publicly.

In either case, her words reflected an acute sense within the White House that the surge they had been preparing for was finally on the horizon — a “sinking feeling,” one senior administration official said, that things could get worse before they get better.

Inside the White House, a balancing act is now underway between maintaining the optimism that an accelerated vaccination program will ultimately bring the crisis to a close while publicly ramping up warnings of a potential fourth surge fueled by new variants.

The tug-of-war was on display again Friday when the CDC announced new travel guidance for people who have been vaccinated for COVID-19. While the agency said fully vaccinated people can travel at low risk to themselves — welcome news for Americans gripped with cabin fever — Walensky cautioned that travel still isn’t recommended because of rising numbers of coronavirus cases.

President Joe Biden, who has expressed worry behind-the-scenes that Americans are becoming cavalier about taking steps to prevent contagion, offered another warning before departing for Camp David, where he is spending the Easter weekend.

“Too many Americans are acting as if this fight is over. It is not,” Biden said Friday at the White House, capping a week during which he has received steady updates on the uptick in numbers from his team and grew increasingly concerned about it, according to aides.

“Cases are going up again. The virus is spreading more rapidly in many places. Deaths are going up in some states. So I ask, I plead with you: Don’t give back the progress we have all fought so hard to achieve.”

Biden warns if Americans don’t get COVID jabs they might have to cancel July 4 https://t.co/p5euJI9X1H pic.twitter.com/Pln0NWQCVJ 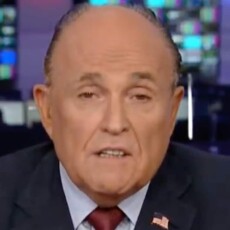 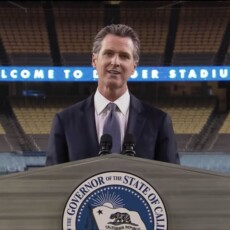 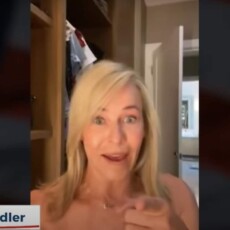 VIDEO: Naked celebs try to get Americans to vote