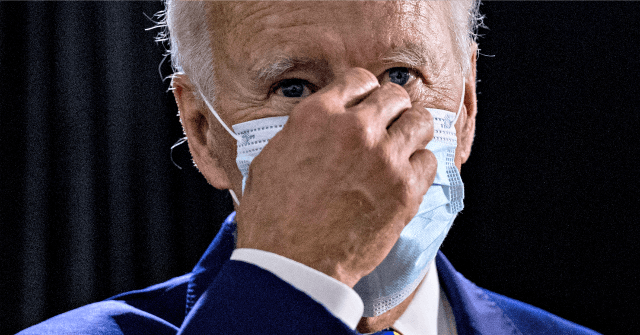 Presumed Democrat presidential nominee Joe Biden this week indicated that U.S. President Donald Trump’s rush to develop a coronavirus vaccine in record time may not yield a safe and effective product that the public can trust.

“People don’t believe that he is telling the truth [about the safety of the vaccine candidates],” Biden asserted. “Therefore, they’re not at all certain they’re going to take the vaccine.”

“It’s not likely to go through all the tests and the trials that are needed to be done,” he added, referring to the potential vaccine.

Biden’s made those comments on Tuesday, after Dr. Anthony Fauci, the top infectious disease doctor in the U.S. government, assured lawmakers that the rush to develop the vaccine would not jeopardize the final product’s safety.

On Thursday, President Trump told radio talk show host Geraldo Rivera that a vaccine could be available on or around election day on November 3.

Nevertheless, Biden questioned whether the Trump administration would be able to develop a vaccine at all, despite several candidates in the works.

Biden’s remarks about the vaccine came in response to a CBS News reporter asking during an event Tuesday what he would do to ensure that every American gets inoculated as soon possible considering the public distrust of a potential vaccine.

“Tell the truth. Listen to the science,” the former vice president replied, later adding, “Make [the vaccine] totally open for review by every medical facility in the country. Making clear that, in fact, it is safe.”

“Instead of what Trump is talking about,” he continued. “He’s talking about all these different vaccines that are going to be ready to go.”

Biden suggested that Trump is lying about the safety of the vaccine candidates.

Late last week, Fauci told lawmakers that the prospect of a “safe and effective vaccine” by the end of this year or early 2021 is no pipe dream, echoing recent comments by U.S. Vice President Mike Pence in an interview with Breitbart News.

“I know, to some people, this seems like it is so fast that there might be compromising of safety and scientific integrity, and I can tell you that is absolutely not the case,” Fauci proclaimed.

There are about a dozen vaccine candidates in the United States going into the final part of a three-phase clinical trial process over the next few months. One of those candidates is already in Phase 3.

“That was not reckless rushing,” Fauci noted. “That was technology and doing things in a way that does not compromise any of the steps.”

President Trump has launched Operation Warp Speed, a public-private partnership between several federal agencies, to accelerate the development, manufacturing, and distribution of a safe and effective vaccine by January 2021.

Nevertheless, Biden claimed during the interview Tuesday the president has no plan to distribute a potential vaccine.

The Trump administration is also developing therapeutics for the virus, including new antibody treatments and drugs. 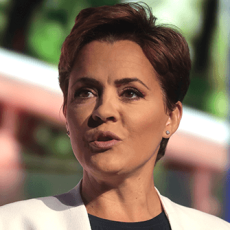 Trump at Arizona Rally: Kari Lake ‘Will Be One of the Fiercest Voices’ Against Joe Biden 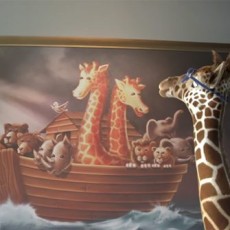