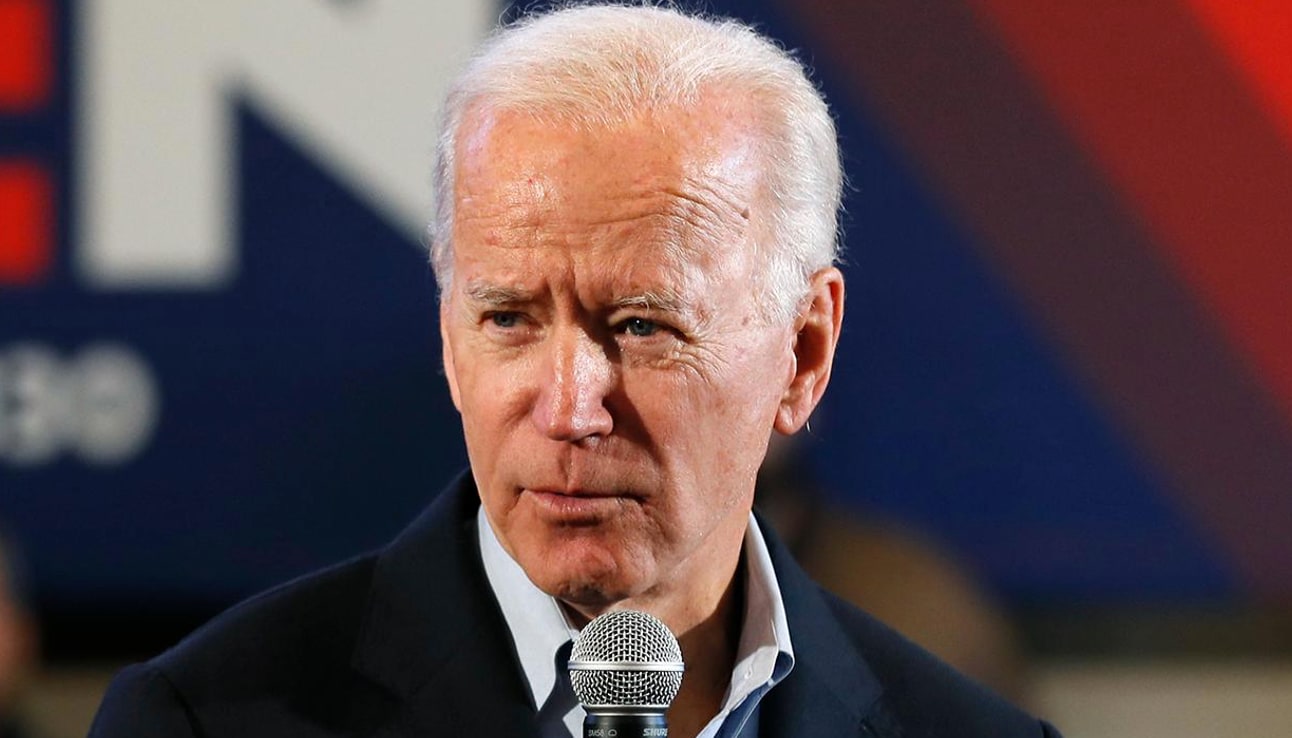 A nonprofit organization based in MInnesota saw a surge of donations during the riots over George Floyd’s death and helped bail out criminals charged with offenses like sexual assault, attempted murder and murder, as reported by Fox News. The donors included several members of the Biden campaign.

The Minnesota Freedom Fund raised millions of dollars to free rioters — a whopping $35 million. Among those helped by the donations were Darnika Floyd and Christopher Boswell.

Floyd is facing a charge of second-degree murder after allegedly stabbing a friend to death and Boswell is charged with sexual assault and kidnapping.

Among the donors were Patrick McCarthy, an organizer for Biden in New Hampshire, South Carolina, Virginia, and Florida.

The thread on Twitter shows a chain of present and former BIden staffers, as well as Democratic organizers across the nation touting their donation receipt to the fund bailing out alleged murderers and sexual assaulters.

In the wake of the #MeToo movement and questions surrounding Biden’s strange actions around women, it may not be strategic for his staff to be so publically braggadocious about freeing these criminals. 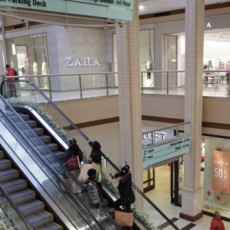