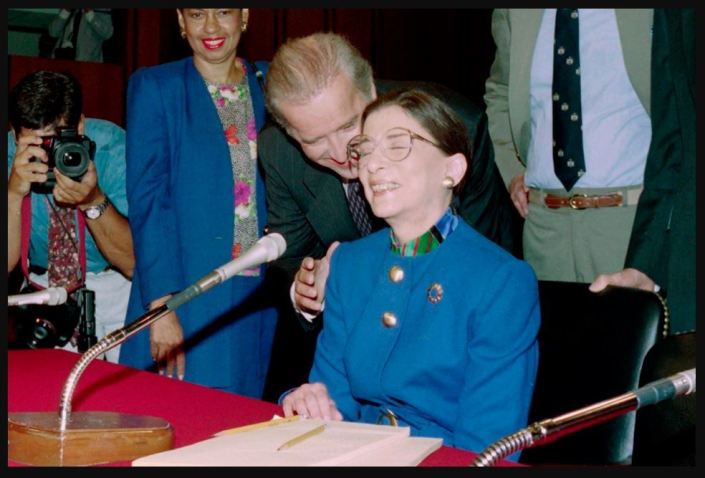 Fox News has learned that the president’s re-election campaign wants the Biden campaign to allow a third party to inspect the ears of each debater for electronic devices or transmitters. The president has consented to this kind of inspection, but Biden has not, so far, sources said.

Over the last several weeks, the former vice president’s campaign has also requested two breaks — one every 30 minutes — to break up the 90-minute commercial-free program. But that request has been denied by their Trump counterparts, Fox News is told.

Fox News is reaching out to the Commission on Presidential debates – the bipartisan organization that for more than three decades has organized and produced the debates – for a response to the requests from the two campaigns.

The debate – the first of three between Biden and Trump — kicks off at 9 p.m. ET tonight and is being hosted by Case Western Reserve University in Cleveland, Ohio and moderated by Chris Wallace.

The Biden campaign requested two breaks (one every thirty minutes) during tonight’s program, which was denied by their Trump counterparts, in negotiations over the last several weeks. (3/3)

Citizen Free Press is the homepage for real America. The Drudge Report has abandoned conservatives. We are filling that void, and more. News Junkies — Bookmark our home page, and try not to get addicted.

No-one Knows What the Heck Biden is Talking About 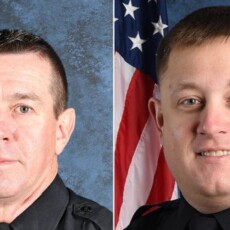 Alabama Officers Praised for Saving Two Lives in Two Days: ‘We Are So Grateful’