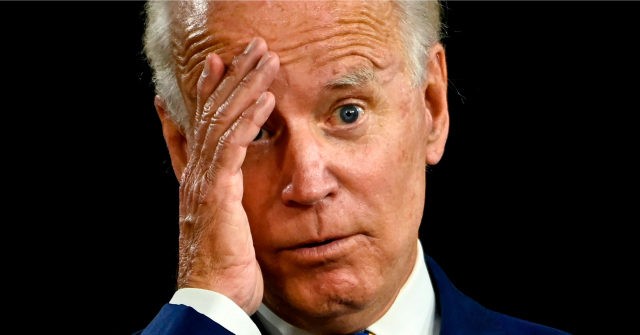 Former Vice President Joe Biden misstated the number of grandchildren he has during an interview with rapper and songwriter Cardi B.

Biden, the presumptive Democrat nominee, sat down for an exclusive interview with the popular entertainment figure over the weekend for Elle magazine to discuss the upcoming general election and the novel coronavirus pandemic. During the introductory portion of the interview, Biden and Cardi B talked about their families and how difficult it could be to stick to a schedule of events while raising small children.

“You’re telling me? I’ve got four kids, five grandchildren — c’mon, I’m an expert,” the former vice president told the rap star. “I understand about kids, the most important thing [is] they come first.”

The fifth and youngest of Hunter’s children, a boy, was born on March 28 of this year to Melissa Cohen, a South African filmmaker. The couple, who reside in a $12,000-per-month rental in the Hollywood hills, wed in May 2019 after knowing each other for less than a week.

Hunter, whose work in Ukraine was central to the impeachment trial of President Donald Trump, also has an 18-month-old child with Lunden Roberts, an Arkansas native and one-time stripper. The child’s existence was revealed last year when Roberts filed a paternity suit against Hunter in Arkansas civil court. The lawsuit, which came around the same time as Hunter’s marriage to Cohen, quickly made headlines after it emerged that Roberts had gotten to know the younger Biden while working at a Washington, D.C.-based gentleman’s club.

Although he initially denied paternity, a DNA test proved that Hunter was the child’s father. After that major revelation, the lawsuit was settled, with Hunter agreeing to pay a monthly undisclosed amount for child support, as well as providing healthcare for the baby. 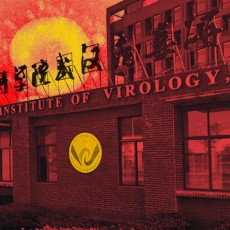 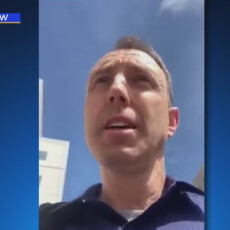 Marshall Univ professor is the snowflake of the week… Now Suspended