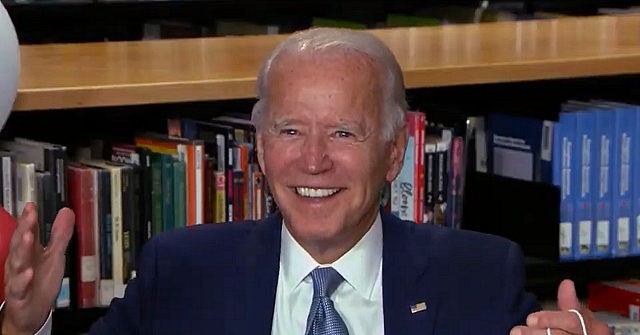 During a portion of an interview with ABC News broadcast on Friday’s edition of “World News Tonight,” 2020 Democratic presidential nominee former Vice President Joe Biden stated that he does not want to defund the police, and that President Donald Trump is the one who actually wants to defund the police because “he proposes cutting a half a billion dollars out of the local police support.”

“Good Morning America” host Robin Roberts asked, “President Trump says that you want to defund the police. Do you?”

Biden responded, “No I don’t. By the way, he proposes cutting a half a billion dollars out of the local police support.”

Biden also said that “the only guy to actually put in a bill to actually defund the police is Donald Trump.” 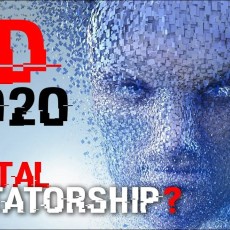 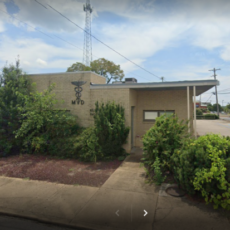 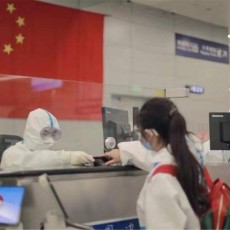