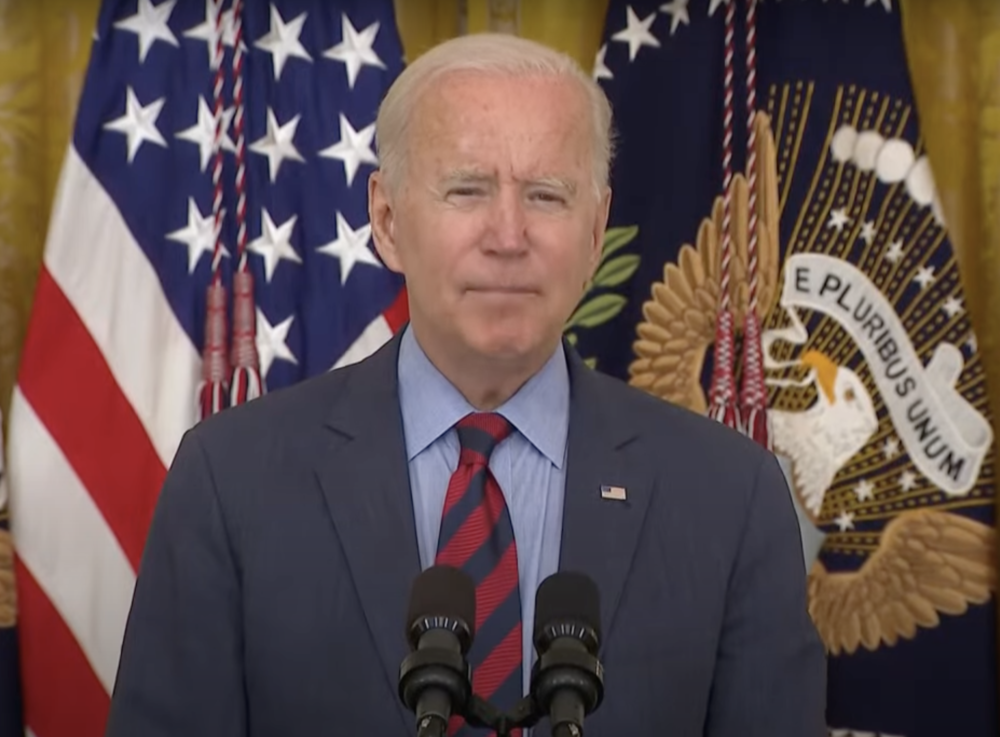 “If this is potentially such a stain on the party, the president as the leader of this party, why not pick up the phone and ask him to resign at this point?” a reporter asked during Wednesday’s White House press briefing.

“I think the president was pretty clear publicly he asked him to resign yesterday,” Psaki replied. “I don’t have any, no plans to call him to preview now.”

WATCH: Press Secretary Jen Psaki says Biden has “no plans” to call Andrew Cuomo to pressure him to resign. pic.twitter.com/InBflkVQL8

After another round of questioning about Cuomo from a different White House correspondent, Psaki doubled down on Biden’s refusal to further pressure the governor to leave his position. She glossed over the reporter’s questions about whether there should be an investigation into the accusations from Tara Reade and potential others who claimed that Biden sexually assaulted them to repeat the administration’s pick-and-choose “believe all women” policy.

“First I would say the president has been clear and outspoken about the importance of women being respected and having their voices heard and being allowed to tell their stories and people treating them with respect,” Psaki said.  “That has long been his policy, continues to be his policy that those were, that was heavily litigated during the campaign. I understand you’re eager to come back to it but I don’t have anything further other than to repeat that he has called for the governor to resign.”

“That was heavily litigated during the campaign.” pic.twitter.com/Z4Om3P6sg6

On Tuesday, Psaki dodged questions about Cuomo and the report from the New York Attorney General stating that Cuomo sexually harassed eleven women before stumbling through a speech about believing all women.

Multiple White House reporters pushed the press secretary to communicate President Joe Biden’s thoughts on the recent report, but Psaki declined to answer any questions until Biden’s speech later in the day. During his speech, Biden said he thought the governor should resign but stopped his actions and urgings there.

BREAKING: Pres. Biden calls on New York Gov. Cuomo to resign from office: “I think he should resign.” pic.twitter.com/E2UJmrZdkZ 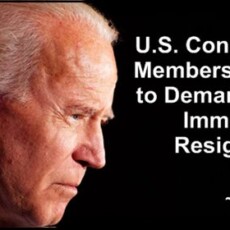