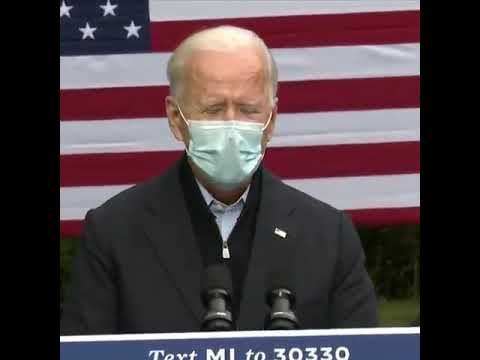 lol geezus what a clown. pedo joe is the perfect democratic candidate for president. he represents all the finer points of democrats….lying, cheating, stealing, lying some more, stealing some more and then of course, more cheating….all in the name of enriching themselves while ignoring the needs of the people who elected them to office in the first place.

is it really gratifying to the black community to be represented by idiots like maxipad waters and sheila jackson, even though they have done nothing but enrich themselves while shouting empty words of encouragement to their supporters, who are still living in poverty, despite all the best ‘efforts’ of the democrats to lift them out of it? of course it would help if the democrats actually did something besides talk but talk has been getting them elected for decades and for some reason, the black community doesn’t seem too concerned that all the talking hasn’t resulted in better lives for them.

yep, pedo joe is the perfect clown to represent the circus known as the democrat party. 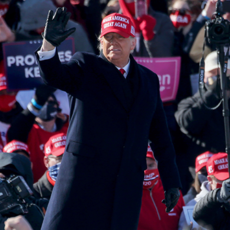 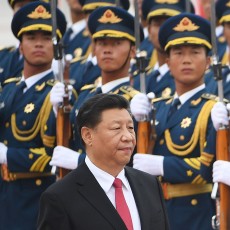 Xi Jinping’s Growing Ambition to Take Over Taiwan, Risk of War Higher than in Past Decades