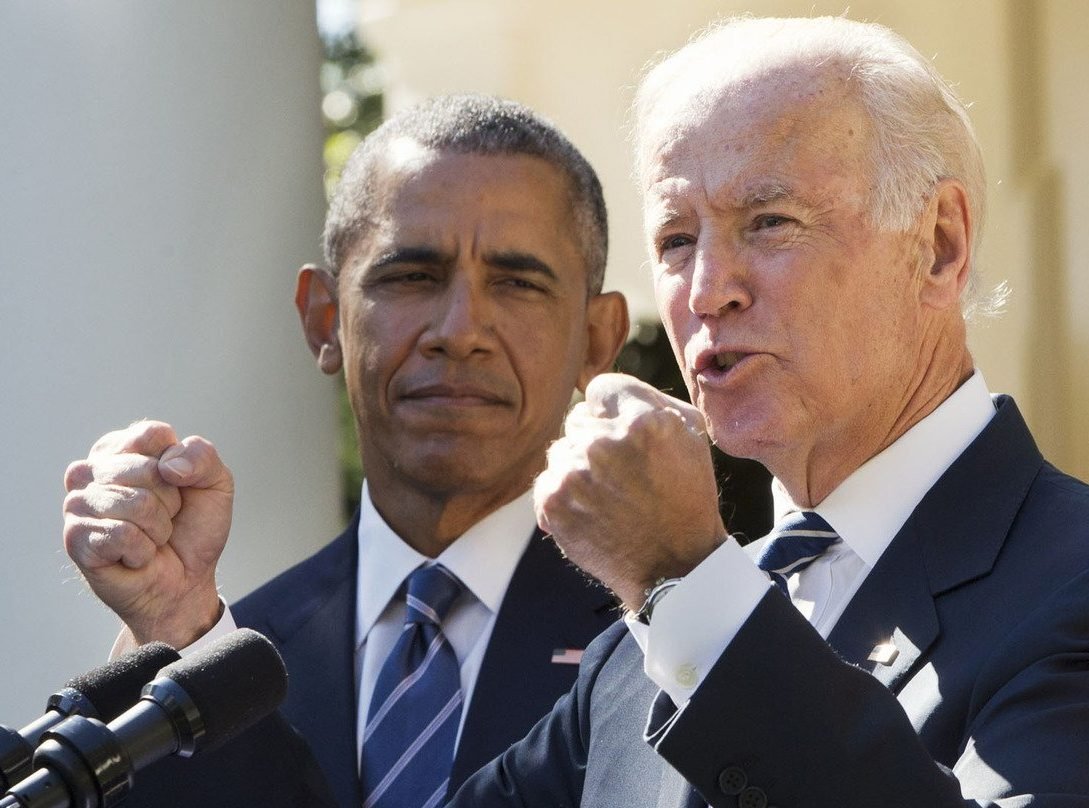 Strategists close to Democratic presidential nominee Joe Biden and his campaign say that deliberations surrounding cabinet appointments have begun, reports Politico. According to their insider knowledge, many believe that Biden’s cabinet picks will be wide-ranging and ideologically diverse, in order to appeal to the growing progressive sect in the Democratic party.

“Does it mean that the chief of staff won’t be [longtime Biden advisers] Ron Klain or Steve Ricchetti or something? No, but it does mean you’re going to see some unusual suspects in the government, I think,” one Democratic strategist told Politico.

Sen. Ted Kaufman, another one of Biden’s advisors and his Senate successor, however, says that the cabinet picks will largely rely on those with experience over political preferences.

“I think this is about getting seasoned people that are really qualified to do the job. People with experience, people that are smart as hell and people that reflect America,” Kaufman said. “A lot of this isn’t about ideology or anything else. It’s totally about what do you do with the incredible hollowing out that Trump has done … so many of the agencies just are empty, the career people have left.

Among some of Biden’s most likely picks for the cabinet include Elizabeth Warren for Treasury Secretary, Susan Rice for Secretary of State, Anthony Blinked for National Security Advisor, Los Angeles Mayor Eric Garcetti for transportation or Housing and Urban Development, and Rep. Karen Bass (D-Calif.), who was also in the running to be Biden’s Vice President, for HUD or Health and Human Services.

Others up for consideration include New Mexico Gov. Michelle Lujan Grisham, Jared Bernstein, and Pete Buttigieg, former mayor of South Bend, Indiana who has publicly expressed interest in joining Biden’s cabinet for “a chance to return to public service.”

Pete Buttigieg, the former mayor of South Bend, Ind., welcomed the opportunity to be part of a potential Joe Biden cabinet, telling NPR that he’d “love a chance to return to public service.”https://t.co/b58mDC4owM

Despite the wide array of choices in both the mainstream and progressive parts of the Democratic party Biden has to choose from, no one is denying the fact that he has easy access and previous knowledge and experience with numerous Obama-era officials. Some have even speculated whether or not Hillary Clinton may be asked to join the cabinet.

Hillary Clinton may be selected for a cabinet position in Joe Biden’s White House.

If you didn’t have a reason to vote for President Trump, now you do.

While cabinet picks are usually not made or announced until after the election, Hillary Clinton and her team also began conversations about cabinet appointments in August before the upcoming November election in 2016, despite claims by the same people that it would be “far too premature.” Among her most likely cabinet picks were John Podesta for Energy Secretary and Michèle Flournoy for Defense Secretary. 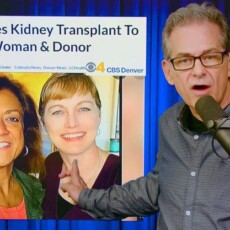