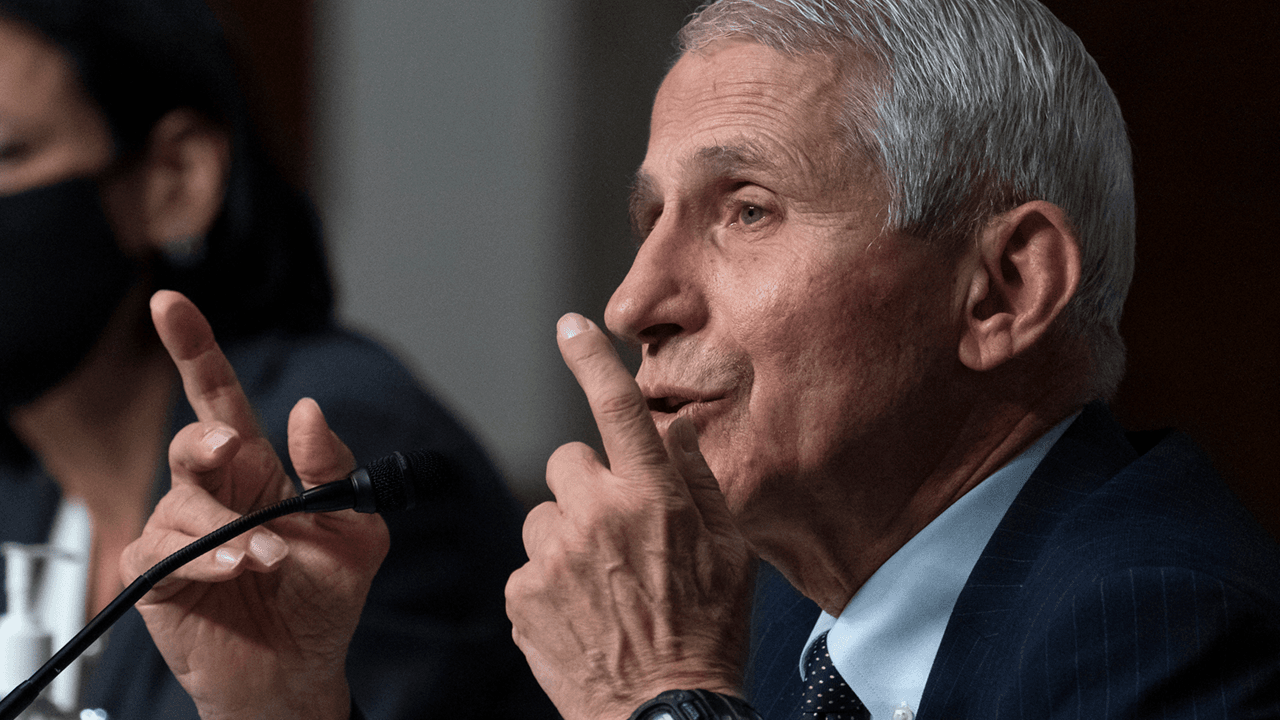 The Biden administration has moved to ban South Africa and seven other African countries starting next Monday to impede the spread of the Omicron variant of the COVID-19 coronavirus following the advice of Dr. Anthony Fauci.

Described as a “super mutant” or “heavily mutated” variant of the disease, the new variant, which was discovered in South Africa on Nov. 24, has been identified in Botswana, Zimbabwe, Namibia, Lesotho, Eswatini, Mozambique, and Malawi, where it is quickly on its way to surpassing the spread of the previously identified Delta variant.

The BBC’s health and science correspondent James Gallagher says that Omicron has an alarming collection of mutations that are understood to increase its ability to spread and bypass some, but not all, of the protections offered by existing vaccines.

Following advice from Dr. Anthony Fauci and the Centers for Disease Control and Prevention, the White House has moved to ban travel from the eight African nations following the identification of variant B.1.1.529, also known as the Omicron variant. The mutated variant appears to be highly contagious among young people.

A dozen other countries, including the United Kingdom, are expected to impose similar travel restrictions on the African countries.

The move to prohibit travel from the affected areas contradicts claims of “xenophobia” made by President Joe Biden himself when the Trump administration moved to restrict travel from Africa in February 2020.

“Trump further diminished the U.S. in the eyes of the world by expanding his travel ban,” wrote Biden at the time. “This new ‘African Ban,’ is designed to make it harder for black and brown people to immigrate to the United States. It’s a disgrace, and we cannot let him succeed.”

Trump further diminished the U.S. in the eyes of the world by expanding his travel ban. This new “African Ban,” is designed to make it harder for black and brown people to immigrate to the United States. It’s a disgrace, and we cannot let him succeed. https://t.co/oePD5eSAWY

The travel restrictions will only apply to residents of the affected African countries and not to American citizens and lawful permanent U.S. residents. International travelers must test negative prior to travel, Fox News reported.

The discovery of the B.1.1.529 variant has prompted alarm from the World Health Organization, which declared it to be a “variant of concern,” naming it Omicron. The organization claims that the variant had a large number of mutations, with early evidence showing that it carried a possible risk of reinfection.

The BBC reported on Friday:

It is not uncommon for a virus to change, or mutate, over time. A variant becomes a variant of concern when that mutation might affect things like transmissibility, virulence or the effectiveness of vaccines.

In a statement on Friday the WHO said the number of cases of this variant, initially named B.1.1.529, appeared to be increasing in almost all of South Africa’s provinces.

The WHO has said it will take a few weeks to understand the impact of the new variant, as scientists work to determine how transmissible it is.

“The reaction of some of the countries, in terms of imposing travel bans, and such measures, are completely against the norms and standards as guided by the World Health Organization,” he said. 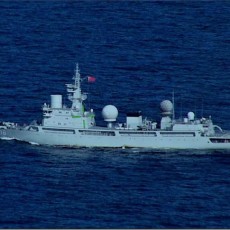 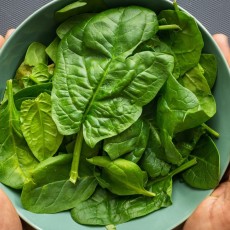 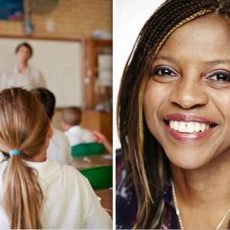