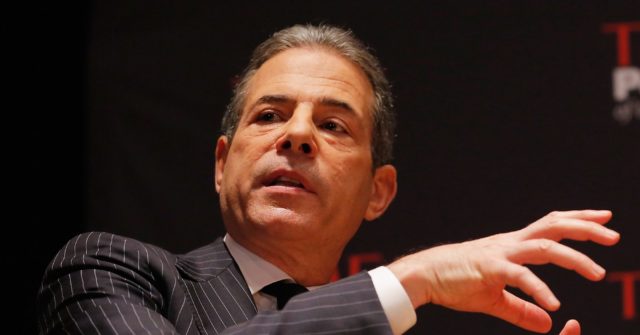 Richard Stengel is the Biden transition “Team Lead” for the US Agency for Global Media, the US government media empire that includes Voice of America, the Middle East Broadcasting Networks and Radio Free Europe/Radio Liberty.

Stengel, an Obama administration alumnus, wrote last year in a Washington Post op-ed that US freedom of speech was too unfettered and that changes must be considered.

In the Post op-ed, “Why America needs a hate speech law,” Stengel argued:

[A]s a government official traveling around the world championing the virtues of free speech, I came to see how our First Amendment standard is an outlier.

All speech is not equal. And where truth cannot drive out lies, we must add new guardrails. I’m all for protecting “thought that we hate,” but not speech that incites hate.

As Breitbart News noted in May, Stengel, an MSNBC analyst, also defended restrictions on speech about the coronavirus:

Constitutional scholar Jonathan Turley warned about Stengel’s appointment in a column Tuesday: “[I]t would be difficult to select a more anti-free speech figure to address government media policy, one has to assume that Biden will continue the onslaught against this core freedom as president.”

He noted that Biden himself had publicly advocated restrictions on speech during the campaign: “Biden called for greater speech controls on the Internet and denounced Twitter for allowing others to speak freely.”

Pay Attention – French President Emmanuel Macron Announces All Citizens Who Wish to Shop, Drink, Eat At Restaurants, Travel or Worship Must Be Vaccinated 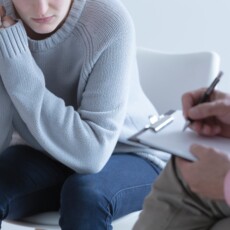