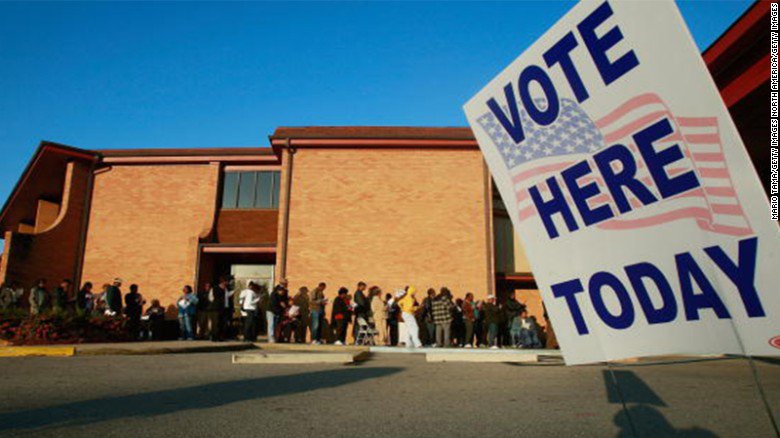 The Justice Department announced today that it has filed a lawsuit against the State of Arizona challenging voting restrictions imposed by House Bill 2492 (2022), a recently-enacted law set to take effect in January 2023. The United States’ complaint challenges provisions of House Bill 2492 under Section 6 of the National Voter Registration Act of 1993 (NVRA) and Section 101 of the Civil Rights Act of 1964.

“House Bill 2492’s onerous documentary proof of citizenship requirement for certain federal elections constitutes a textbook violation of the National Voter Registration Act,” said Assistant Attorney General Kristen Clarke of the Justice Department’s Civil Rights Division. “For nearly three decades, the National Voter Registration Act has helped to move states in the right direction by eliminating unnecessary requirements that have historically made it harder for eligible voters to access the registration rolls. Arizona has passed a law that turns the clock back on progress by imposing unlawful and unnecessary requirements that would block eligible voters from the registration rolls for certain federal elections. The Justice Department will continue to use every available tool to protect all Americans’ right to vote and to ensure that their voices are heard.”

“The U.S. Attorney’s Office for the District of Arizona is dedicated to protecting voters in the state,” said U.S. Attorney Gary M. Restaino for the District of Arizona. “We are proud to join the Civil Rights Division in bringing this lawsuit to ensure that all eligible citizens in Arizona have the opportunity to register to vote and exercise their fundamental right to participate in our elections.”

The United States’ complaint contends that House Bill 2492 violates the NVRA by requiring that applicants produce documentary proof of citizenship before they can vote in presidential elections or vote by mail in any federal election when they register to vote using the uniform federal registration form created by the NVRA. This requirement flouts the 2013 U.S. Supreme Court decision in Arizona v. Inter Tribal Council of Ariz., Inc., 570 U.S. 1 (2013), which rejected an earlier attempt by Arizona to impose a similar documentary proof of citizenship mandate on applicants seeking to vote in federal elections. The United States’ complaint also contends that House Bill 2492 violates Section 101 of the Civil Rights Act by requiring election officials to reject voter registration forms based on errors or omissions that are not material to establishing a voter’s eligibility to cast a ballot.

The United States’ complaint asks the court to prohibit Arizona from enforcing the provisions of House Bill 2492 that violate the NVRA and the Civil Rights Act. 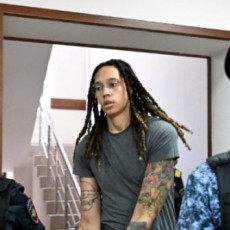 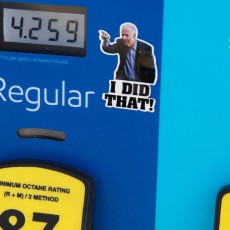