Bezos can’t explain why he continues to use SPLC after they defined Jewish & Catholic charities as hate groups pic.twitter.com/sbPoW66VFq

“The Southern Poverty Law Center, which you allow to dictate who can receive donations on your AmazonSmile platform, have said the Catholic Family News, Catholic Family Ministries, the Federation for American Immigration Reform, the American Family Association, the Family Research Council, the Jewish Defense League, even Dr. Ben Carson, are extremists and should be treated differently,” Gaetz explained.

“Dr. Carson is on the cabinet, is one of the most renowned minds in America. I’m just wondering why you would place your confidence in a group that seems to be so out of step and seems to take mainstream Christian doctrine and label it as hate,” he asked.

Turning back to Bezos, he asked, “You don’t believe Dr. Ben Carson is an extremist, do you?”

“No sir, I don’t,” the Amazon CEO responded.

“So help me understand why you would partner with a group that labels him as worthy of an extremist watchlist?”

“Well, uh, I want you to hopefully appreciate when we’re trying to make it possible for people to donate to any number of a million different charities, and we need to have some source of data to use,” Bezos replied. “And while I accept what you’re saying that the Southern Poverty Law Center and the U.S. Foreign Asset Office are not perfect, and I would like a better source if we could get it that is what we use today.” 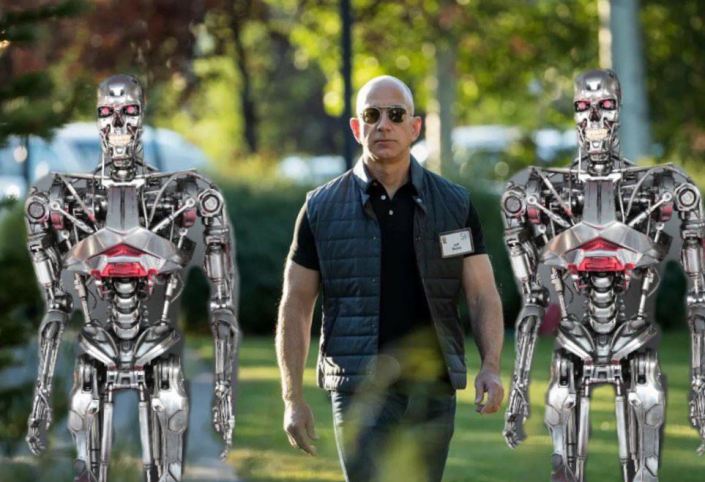 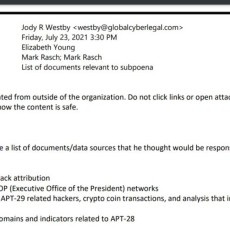 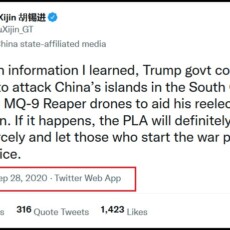 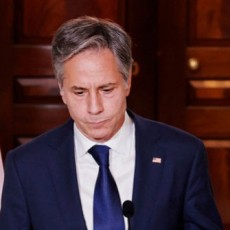 Blinken: We Hit Russia ‘Hard’ with Sanctions, ‘Everything Is in Place’ for Full Invasion I Have Reason to Believe Will Happen Today