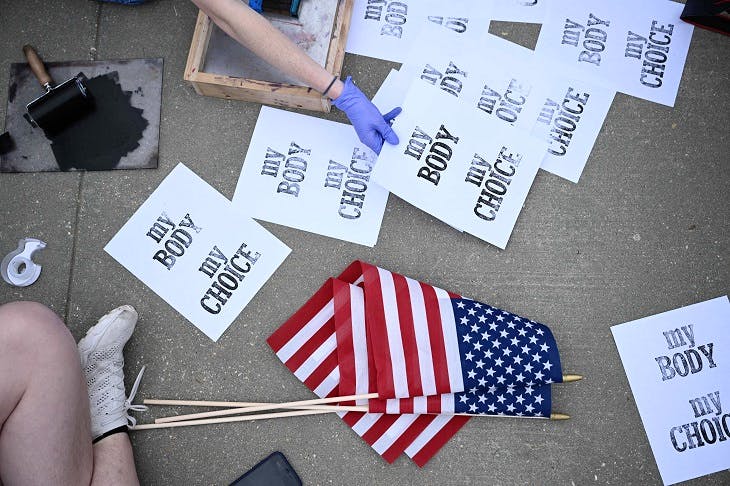 As the frenzy in America escalates around the leaked Supreme Court draft opinion that challenges Roe v. Wade, I was reminded of Iris Murdoch’s haunting line:

‘This is an age of demons and amoral angels and all sorts of deep fears, like the first centuries of the Christian era, it’s an age of extreme solutions.’

The leaking of the draft opinion from the Supreme Court, most likely by an activist law clerk, is unprecedented. That a draft opinion was seen by leftists who then formed fanatical mobs intent on intimidating Supreme Court Justices at their homes, is appalling. The White House refusing to condemn this behaviour, is pure negligence…

The reality that the original 1973 ruling (which even pro-choice law experts, including the late Justice Ruth Bader Ginsburg) is seen as a bad decision is lost amidst the cacophony of sloganeering. And the fact that most people seem not to understand the implications of overruling Roe is perhaps the least surprising of all.

Two good reasons exist why Roe might be overturned. Firstly (and most vitally), the US Constitution does not mention abortion, therefore the notion set forth in Roe that abortion is a constitutional right is unjustified.

Secondly, the use of fetal viability as the point after which states can implement abortion laws is self-defeating, as the age of viability is becoming earlier, thanks to advances in medical technology.

In Planned Parenthood v. Casey, where Roe was amended in 1992, it was noted that the age of viability had become earlier by a whole month since Roe. Now, already, the 1992 joint opinion that ‘viability occurs at 23 or 24 weeks at the earliest’ is outdated, as a baby born just a day over the gestational age of 21 weeks is now a healthy toddler.

In response to the leak, the Democrats tabled the Women’s Health Protection Act, which aimed to institute a national abortion policy. But not content with Roe, the Bill would allow abortion at any stage of pregnancy, up until full term, for virtually any reason. Not surprisingly, it was voted down in the Senate. The Democrats, who keep mistaking Twitter for the vox populi, failed to note that throughout polling history, most Americans hold the opinion that abortions should be circumscribed by law to some extent.

But underneath the tribalism and loggerheaded politics remains the uncomfortable and protean question of abortion – of how to define it and where to place it in the moral landscape.

The reason why abortion is such a difficult issue is because it is a clash of two competing virtues. On the one hand, the liberty of women demands respect, but on the other hand, the right to life of the unborn deserves no less reverence.

It is certainly true that the vast majority of people agree on the right of a woman to undergo abortion in extreme cases, such as incest or rape, where the physical and psychological damage to the victim is immense. Or in the cases of medical conditions, such as ectopic pregnancies, which forfeit the fetus’s life and endanger the life of the mother. But it is worth remembering that even in these most horrendous circumstances, the fetus is innocent.

Hence, when we examine the more routine cases, which are the vast majority, such as pregnancies from unprotected casual sex, the freedom of the women must surely be curtailed by responsibility. Just as you do not have the right not to get drunk and crash your car, you shouldn’t expect not to possibly get pregnant if you have sex. The excuse of inconvenience is becoming less and less valid as an array of contraceptives are available. And once the fetus has come into existence, without having asked for it, the competing rights begin to clash between the woman’s wishes and that of the fetus for life.

Many argue that before viability, an abortion should be merely a medical procedure, like removing a tumor. But, as I have underlined, the age of viability is constantly becoming earlier. Nothing qualitatively different happens to the fetus at the so-called point of viability either. No soul enters it nor does it become suddenly cognizant of its rights.

The argument also fails on its own merit, as babies or even toddlers are not viable or autonomous, but require constant care. A mother can do nothing and passively allow a baby to die, and would be charged with a crime, whereas to rid of a fetus takes a medical team to actively end a heartbeat. The same might be said of some elderlies, the infirm, or people with serious disabilities. No one in their right mind, other than eugenicists, would suggest that they can be simply got rid of.

But the flip side should also be considered. In countries like India and Bangladesh, with ballooning and unsustainable populations of the poor and uneducated, where many women are forced by circumstance to be latched to an animal-like reproductive cycle, should abortion not be considered as an option that can help emancipate and educate women, and lift entire nations out of poverty?

There may never be an answer that pleases everyone. But dialogue needs to happen so that a compromise can be found that the majority can accept. What is needed most is a deeper examination of the fundamental values that society holds of itself with its past and its future, and why so many young people seem to prescribe to anti-humanism in some of the world’s wealthiest countries.

The reactions on the extreme left, much of which abysmal, and miles from its much more reasonable position of ‘safe, legal and rare’, is exactly what’s not needed. And yet they are the ones receiving the approval of institutions. This seems to underscore the fundamental trapdoor beneath their ideology, which posits that life can be perfect if only all limitations are removed. This view misses the tragic nature of life, that often, if not always, what reality serves us are the choices and compromises between conflicting interests and limited options.

And it might also be wise to remind ourselves that all those who are yearning for and celebrating abortion are already enjoying the luxury of having been born. 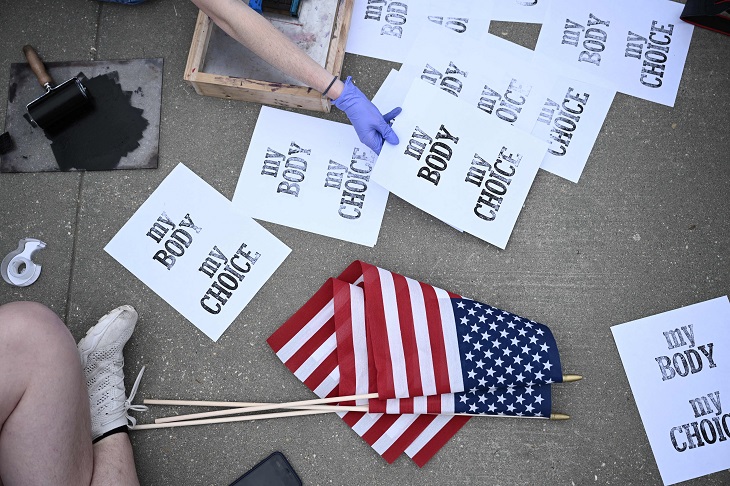 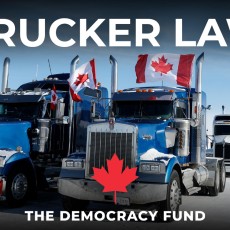 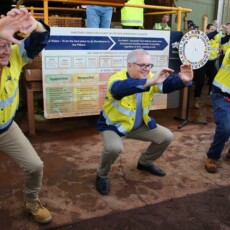