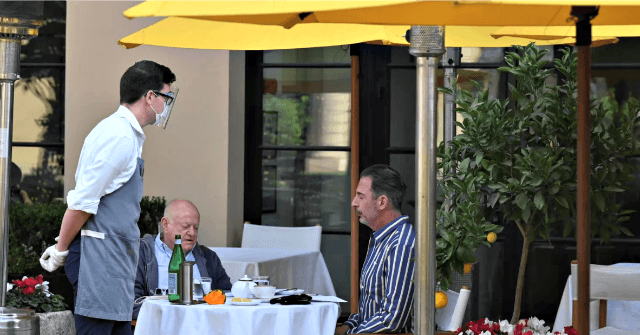 In the latest rejection of government shutdowns of businesses to prevent the spread of the coronavirus, the Beverly Hills City Council on Tuesday voted to oppose a Los Angeles County Department of Public Health order to ban outdoor dining.

The Los Angeles NBC affiliate reported on the unanimous vote:

The resolution demanded a motion be placed on the Dec. 8 agenda of the LA County Board of Supervisors to repeal the current health order, according to a statement released by the city of Beverly Hills.

In addition, the resolution demanded that the county’s public health order be based on data related to “a particular industry, sector, or area and not be applied unilaterally to every jurisdiction in LA County.” Further, the resolution called on the city attorney to explore legal action against the county, according to the statement.

KABC is Los Angeles reported the list of cities breaking away from the orders is growing.

“Now, you shut it down again. Tell me how many businesses can survive?” West Covina Mayor Tony Wu said in the KABC report:

Meanwhile, the city of Whittier is also exploring alternatives.

“The county, with this ban has come in and done a one-size-fits-all, rather than a scalpel to take care of the situation,” said Whittier Mayor Joe Vinatieri.

The Southern California cities of Lancaster and Hawaiian Gardens are also looking into starting its own health department, the KABC report said.

“The L.A. County Department of Public Health has stressed the importance of limiting situations where people are not wearing face coverings and told Eyewitness News, ‘Cities can only establish their own health departments with state approval and demonstrated capacity to perform essential public health functions. Given the alarming surge in cases and hospitalizations across every part of the county, we would urge city managers and elected officials to support the necessary public health measures as this is our best effort to stop the search. At this point, working together is the most sensible path forward.’” 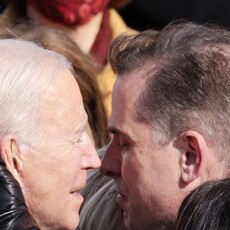 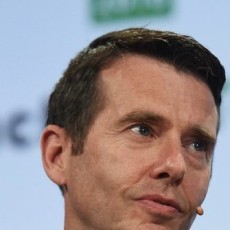 David Plouffe: Trump Will Not Run for President in 2024 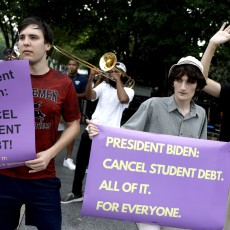 Breitbart Business Digest: Canceling Student Debt Will Not Raise Inflation, Say the People Who Told You Inflation Would Be Transitory