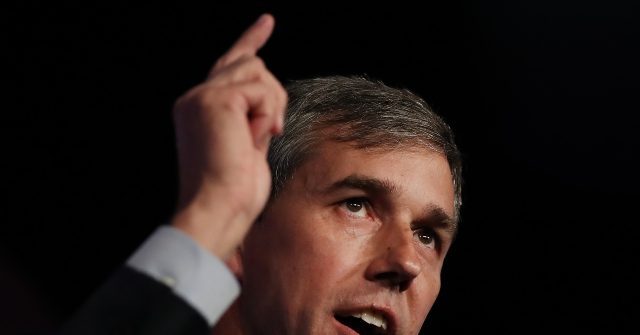 Host Ali Velshi said, “I want to talk about is the coronavirus. You have been raising the alarm for months in Texas about the dangers, about how things are going wrong, about the Rio Grande Valley, and everything you warned was going to happen has happened.”

O’Rourke said, “My fellow Texans have lost their lives to this pandemic and who didn’t have to if the governor had shut down this state earlier and kept it shut down until we had a contract tracing and test testing regimen that we could aggressively follow to contain the spread of this virus until our positivity rate came down. It is still at 17% right now. As you just mentioned, he’s going to open up the schools in Texas and in fact will not allow local school districts, including those in the Rio Grande Valley to delay their reopening even when they have uncontrolled spread and deaths so bad that they’re piling up the bodies in refrigerated trucks. Today we reported 306 deaths. And when you look at the entire United States, I think that the U.S. was a little over 1,200 deaths. So we’re almost a quarter of the deaths reported in the United States. And there is still no plan whatsoever to get this under control and to save the lives of our fellow Texans.” 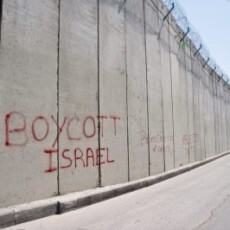 Pompeo’s Attack on BDS Is an Assault on Free Speech 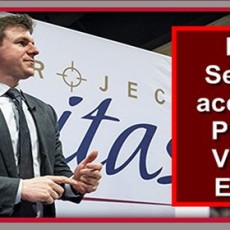