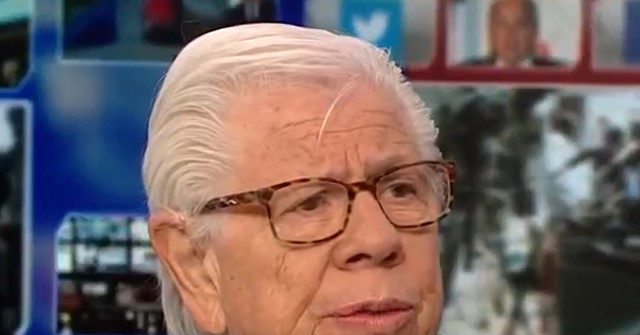 Veteran reporter Carl Bernstein accused President Donald Trump of criminal negligence regarding the COVID-19 pandemic that resulted in “tens of thousands of deaths” on Friday’s broadcast of CNN’s “Anderson Cooper 360.”

Cooper said, “Carl, I mean, you know, you also — how about being a normal human being of, you know, descent spirit and as opposed to somebody who has  — I know he has — this is what he’s built his career on is lies and fabulous talk but, you know, he’s president and it’s—and people are dying.”

Bernstein said, “There is no evidence in his life, especially his public life of descent impulse. It is what we have seen in this presidency though all the lying. This really is a criminal presidency with a criminal president. We have seen criminality as never before in his negligence as revealed in Bob Woodward’s book and on tape, the smoking gun tape of this president’s felony, the greatest felony perhaps by any president in our history resulting in tens of thousands of deaths.”

He continued, “Let’s take a breath, a deep breath, all of us and look at fact and truth here about what’s happened. There has never been anything like this kind of abdication of responsibility and decency as you put it. This is a president of the United States who put his own narrow reelection effort and interests in front of the health and welfare of every American. He endangered the lives of every American, encouraged a pandemic to take through the air instead of trying to fight that pandemic because he cannot confront the truth and tell the American people the truth because he’s abdication his responsibility and his criminally negligent.” 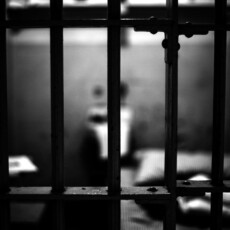 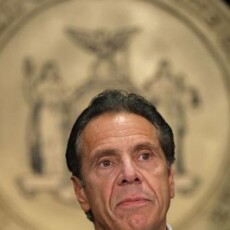