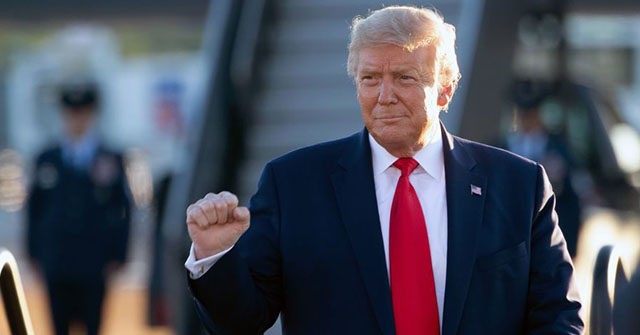 “President Trump is now presiding over one of the fastest economic recoveries in the nation’s history,” writes Bernie Marcus, the retired co-founder of the Home Depot and founder of the Job Creators Network.

In an op-ed for Fox News, Marcus writes that Trump and “the economy he created” are both “healthy and strong and can recover quickly from coronavirus”:

These are just the latest indicators of how the Trump economy’s foundations are well-built and can withstand a pandemic shock — to the nation and its leader.

Though buried by today’s COVID-19 news, the Labor Department released its monthly jobs report today, revealing that the national unemployment rate has fallen below eight percent — nearly a 50 percent drop in just five months. This is a remarkable achievement. The unemployment rate didn’t get below eight percent under Obama and Biden’s leadership until September 2012 — nearly four years after they were elected. 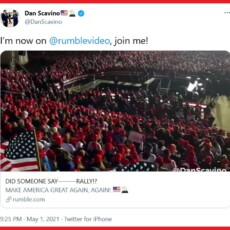 HBCU Delaware State denies Biden was ever a student after ‘claim’… 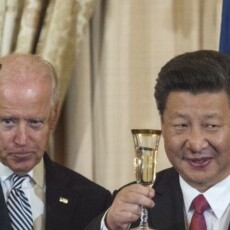