The British TV survivalist has been spotted with a film crew in the country.

TV star and former SAS trooper Bear Grylls has been spotted in Ukraine, local media outlets reported on Wednesday, with footage of the presenter and his film crew circulating online.

Grylls, who is now sporting a mustache, was seen filming at a gas station, as well as socializing and taking selfies with its staff.

It was not immediately clear what exactly Grylls was doing in the country, which has been locked in a conflict with Russia since late February.

Given the circumstances, the presenter is likely either seeking to film the hardships locals are experiencing or, potentially, testing his own survival skills in the war-torn country.

So far, Grylls has made no official announcements about what he’s doing in Ukraine. Earlier this week, the TV star shared a rather cryptic message on his social media accounts, sharing a selfie aboard a plane and writing, “On the road again … what’s your hack to deal with nerves?”

Grylls is best known for the now-defunct ‘Man vs. Wild’ show, a survival television series that ran on the Discovery channel from 2006 – 2011. The TV star has also participated in multiple similar projects, demonstrating his survival skills in the wilderness while snacking on a questionable assortment of animals. 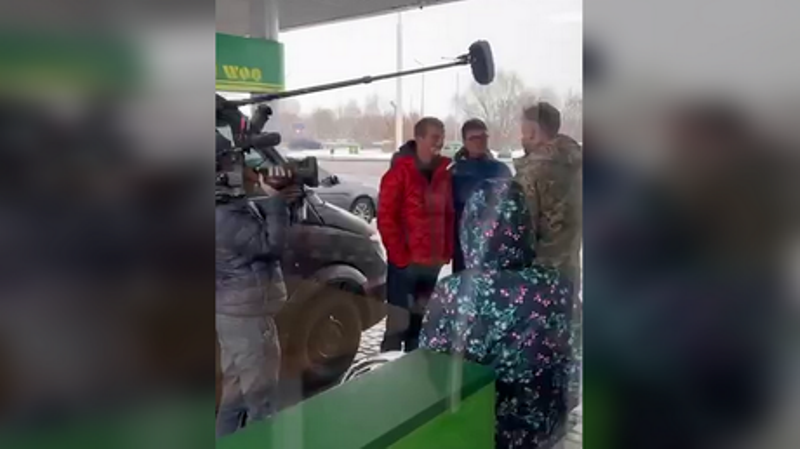 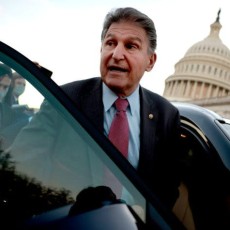 Build Back Better was doomed from the start

The Chechen President, Just Announces Another 70,000 Troops to be Mobilised, to Help the Russian Army 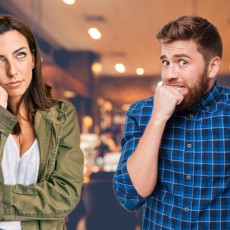