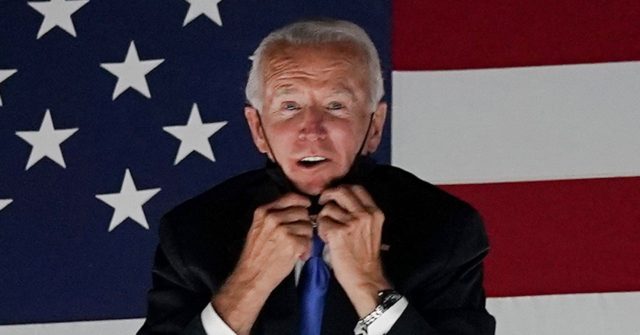 The BBC fact-checked former Vice President Joe Biden for his false claim in his acceptance speech at the Democratic National Convention that President Donald Trump had referred to neo-Nazis as “very fine people” in August 2017.

The BBC fact-checks the “Fine People Hoax” as false. BECAUSE THEY CAN READ THE TRANSCRIPT. https://t.co/raXiDe9DGN

In reality, Trump said the neo-Nazis should be “condemned totally,” a fact that was brought directly to Biden’s attention more than a year ago.

Biden persists in making the false claim, and the U.S. media did not fact-check it Thursday. But the BBC did (original emphasis):

Claim 3: President Trump said there were “very fine people on both sides”, when asked about a far-right rally in 2017.

Mr Biden said one of his goals would be to “wipe out the stain of racism” and he recalled the far-right protests in Charlottesville, Virginia in 2017 which led to violent clashes and left one counter-protester dead.

He said: “Remember what the President said when asked, he said there were, quote, very fine people on both sides”.

Mr Biden said that after this moment “I knew I had to run” for president.

According to a transcript of a press conference on 15 August, President Trump did say – when asked about the presence of neo-Nazis at the rally – “you had some very bad people in that group, but you also had people that were very fine people, on both sides.”

During the same press conference, Mr Trump went on to say “I’m not talking about the neo-Nazis and the white nationalists, because they should be condemned totally.”

Most major media outlets — including Fox News — failed to point out that Biden was lying Thursday. 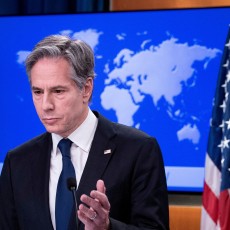 Blinken: the US to Prioritize in Enhancing Taiwan’s Self-Defense Capability 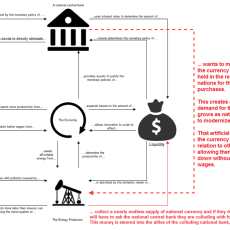