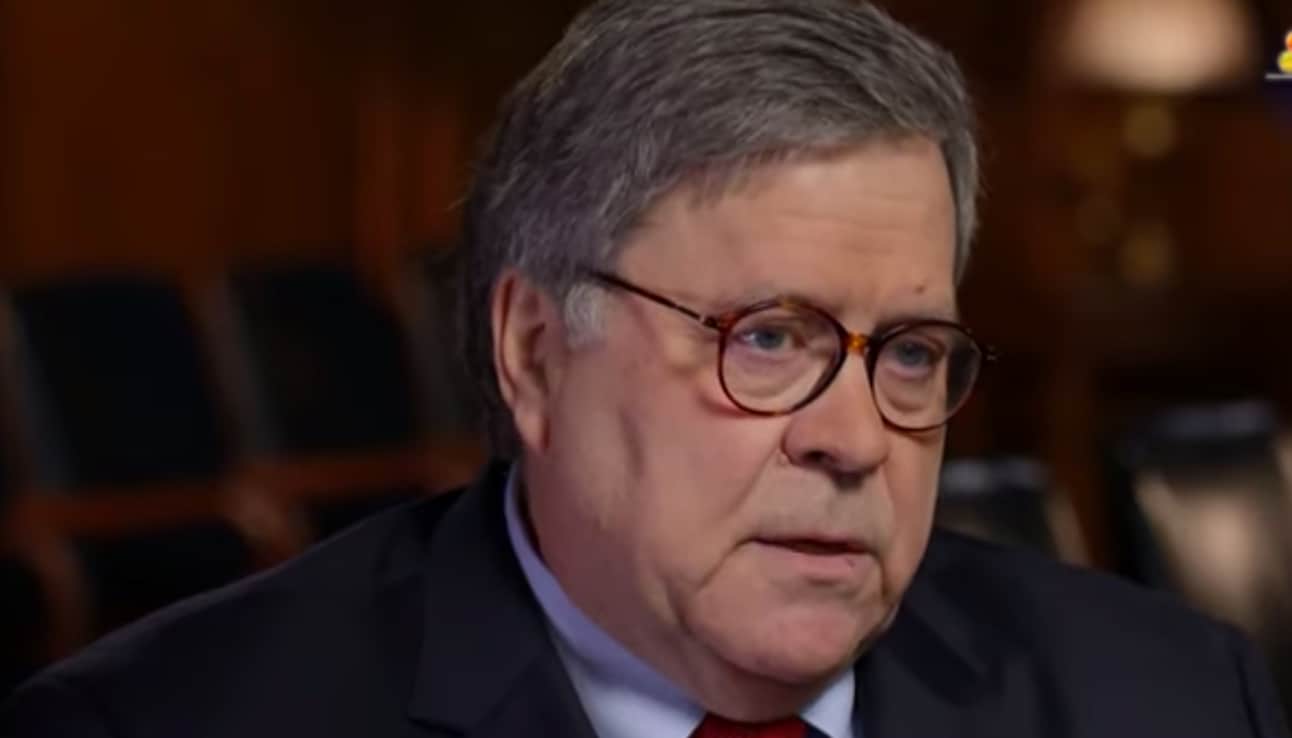 Wednesday is Attorney General William Barr’s last day at the Department of Justice.

In a parting message to DOJ employees Barr reportedly wrote, “… it has been a great honor to serve once again in this role. Over the past two years, the dedicated men and women of this Department – including its operational components – have risen to meet historic challenges and upheld our vital mission to enforce the rule of law.”

“I have been continually inspired by your professionalism and outstanding work. As I did almost 30 years ago, I leave this Office with deep respect for you, and I will always be grateful for your devoted service to the Nation we love.”

The AG’s spokesperson Kerri Kupec is reportedly also leaving the DOJ and her last day is Friday.

Barr resigned earlier this month as pressure continued to mount from President Donald Trump, who claimed the Attorney General failed to fully investigate the 2020 election and did not produce any conclusive end to the Durham probe before November 3.

Before leaving the DOJ, Barr appointed Durham as Special Counsel to continue the investigation. Still, for Sara A. Carter, whose stories exposed the malfeasance by those who investigated Trump and his campaign, it’s doubtful that anything will be done.

“The real tragedy here is that tens of millions of Americans have lost faith in our justice system and no longer believe that anything will ever be done regarding those that try to cool a duly elected president of these United States. Moreover, those former Obama ministration officials will more than likely be returning to office under a Biden Harris administration,” Carter told me on Wednesday, reacting to Barr’s departure.

She added, “AG William Barr, as well as former AG Jeff Sessions, failed the American people and our nation. The buck stopped with them and they should’ve cleaned out these corrupted institutions and ensured the sanctity of our constitution. They did neither. It’s up to the American people, however, to not give up. We must continue to demand justice and expose corruption. “ 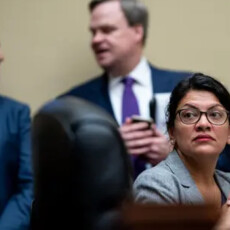 Video: The Unvarnished Truth About Democrats 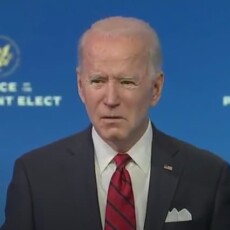