On Thursday’s broadcast of the Fox News Channel’s “Hannity,” Attorney General William Barr said that, on Friday, there will be a development in U.S. Attorney John Durham’s investigation. Barr stated that the development is “not an earth-shattering development, but it is an indication that things are moving along at the proper pace, as dictated by the facts in this investigation.” Barr also vowed that there will be “significant developments” in the Durham probe prior to the 2020 election and maintained that the investigation is not being done on any schedule that relates to the election. 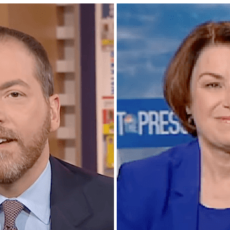 Press Secretary: Biden Exempt From His Own Mask Order Because He Was ‘Celebrating’ 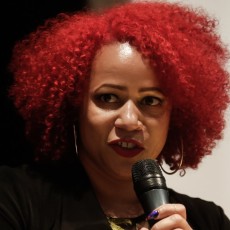