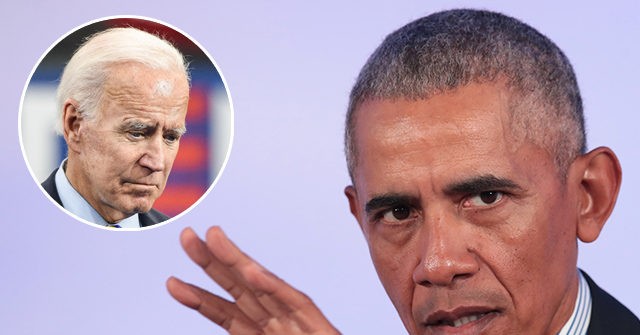 Obama discussed his former vice president’s campaign during an interview with The New Yorker writer Evan Osnos at the former president’s home in Martha’s Vineyard this Summer.

Obama’s comments challenge the Biden campaign’s efforts to combat the argument from President Donald Trump’s re-election campaign that Biden is just as much as a leftist socialist as Sanders.

Obama acknowledged that the current climate of the Democrat party had swung left as part of a calculated appeal to their political coalitions.

“What I think the moment has done is to change some of those calculations, not because necessarily Joe’s changed, but because circumstances have changed,” he said.

Obama notably did not encourage Biden to run for president in 2016 and was even skeptical of him running in 2020, according to several reports.

The more left-wing of the Democrat party continues struggling with Biden’s attempt to reach out to moderates.

Supporters of Sanders criticized the Democrat National Convention for hosting Republicans like John Kasich (R-OH) and other aging establishment moderates to speak rather than rising stars in the more leftist wing of the party.

After the primary, Obama worked to unify the party, acknowledging in his endorsement of Biden in April that the Democrat campaign would be different.

“To meet the moment, the Democratic Party will have to be bold,” he said, adding that his 2008 campaign would look different if it was run today.

“The world is different,” he continued. “There’s too much unfinished business for us to just look backwards. We have to look to the future.” 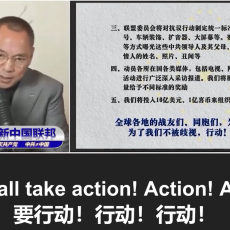 5G, Graphene & the Vaccine: How the NWO Stakeholders Plan to Kill You!