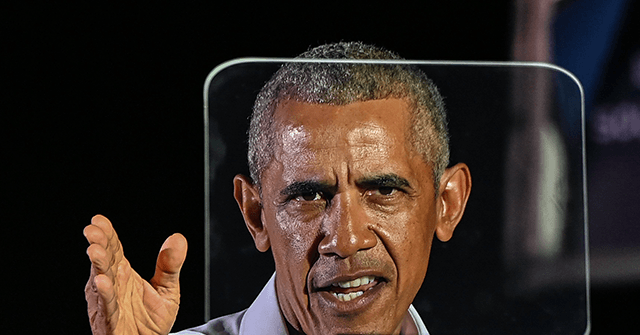 Former President Barack Obama expressed his belief that racism was a “defining feature” in the United States of America.

The president spoke about his memoirs with National Public Radio host Michel Martin and discussed the “fever of racism” that still existed during his presidency and continued to exist in the United States.

“That fever, as you said, that’s been a defining feature of a lot of our life,” Obama said, adding that he never believed that Americans were living in a “post-racial era.”

Obama argued that some Americans had a backlash to his presidency simply because he was the first black president.

“I think that what did happen during my presidency was yes, a backlash among some people who felt that somehow, I symbolized the possibility that they or their group were losing status not because of anything I did, but just by virtue of the fact that I didn’t look like all the other presidents previously,” he said.

Many Americans were “scared” or “frightened” by the advancement of blacks or Latinos, he explained, because they were racist.

“It would surprise me if you didn’t have a big cross-section of the country that was still carrying around a bunch of baggage and still a little disturbed by the advances that African Americans had made,” Obama said.

He continued, “It would surprise me if changing demographics and the growing Latino population didn’t scare a certain segment of this population, just because I know enough about American history to know that that’s always been a fault line in American history.”

Obama signaled optimism that younger Americans carried less racial baggage of past generations and cited the George Floyd protests as a sign of progress.

“I think what happened this summer with George Floyd was so important, where you saw at least some shift in the general population in recognizing that there’s real racial bias in how our criminal laws are applied and how policing operates in this country,” he said.

Obama criticized American society for expecting the police to keep problems from arising from “broader systemic injustices” in certain communities.

“That’s society’s fault, but we like to distance ourselves from those responsibilities, lay it on the police to say: Just keep it away from us,” he said.

Obama recalled his comments about the incident surrounding Cambridge Massachusetts Sgt. James Crowley arresting Harvard University professor Henry Louis Gates Jr as he was trying to break into his own home.

Obama was widely criticized by Americans for saying in 2009 that Crowley “acted stupidly” by arresting Gates, citing “a long history in this country of African Americans and Latinos being stopped by law enforcement disproportionately,” which ultimately concluded in the famous “beer summit” between Obama and the two men.

Obama said the incident was the first sign that the issue of policing of black Americans was an important issue to talk about.

“The issue of the particular event between the police officer and a Black person who’s interacting with them becomes the focal point, but it really raises a broader question, which is why is it that we’re still living in a society in which such inequities exist,” he said. 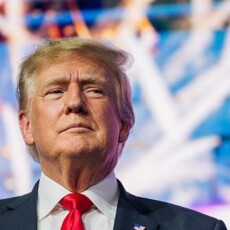 ‘Radicals Are Seizing Power’: Donald Trump Warns of Communism in the U.S. 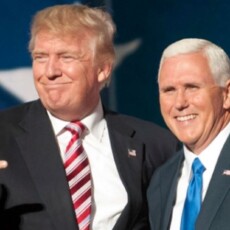