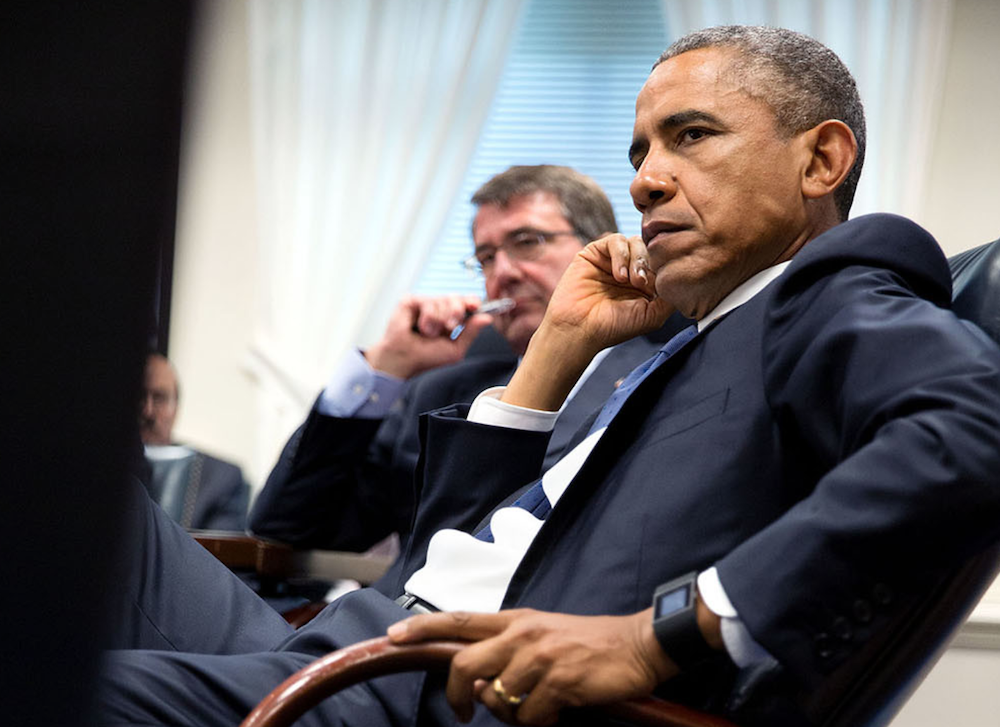 By just about any measure, the post-Cold War worldwide lean toward liberal technocratic capitalism coincided with a huge positive uplift in the lives of hundreds of millions of people. Prior to the global pandemic, people found themselves better off than ever before in numerous measures — not just economic, but in their health, their education, their expected lifespans, the levels of crime and conflict in their communities, and in many though not all measures of personal happiness.

Much of the elite argument against Donald Trump’s rise in America, a similar argument deployed in other nations against populist politicians, pointed this out ad nauseum. The global liberal technocratic government had delivered, elites pointed out, on their promises to the people. The consensus was: Maybe there were gaps here and there, but those concerns about communities demolished by trade, outsourcing, and social breakdown were largely overblown. Whatever the ungrateful voters are griping about, the elites said, it isn’t our fault.

Today the liberal technocratic consensus is being definitively rejected in a way more unprecedented than even the 2016 election, and not just by voters and left-right ideologues, but by the elites who used to endorse it and defend it as well — none more prominent than Barack Obama.

Obama’s presidency was marked by a definite tension between his words — which presented an appearance of bipartisanship and unity — and his policies, which were overwhelmingly monopartisan and, in his second term, grew increasingly authoritarian and engaged in the culture war exclusively on the side of the aggressive left that will brook no disagreement.

Obama’s namesake health care policy demonstrates several aspects of this transition. Initially framed as a technocratic proposal that could potentially get a few Republican votes, Obamacare became an exclusively Democratic piece of legislation rammed through the Senate; a legal mess which the Supreme Court worsened, and rather than the major needed legislative fixes resulted in an unprecedented use of executive fiat and bureaucratic power; and a policy mess where the technocratic parts largely failed, while the more leftist blunt expansion of government program succeeded, if success is defined as adding people to a program that drives them to emergency rooms and offers poor health outcomes.

The global technocratic elite still like to frame themselves as the defenders of “norms” — norms that in some cases should never have been norms in the first place (the norm of not questioning “the generals” or “the intelligence community” as one of the more prominent). Yet while many of the signers of the Harper’s Letter are still emphatically warning about the creeping dangers of right authoritarianism, it is not Donald Trump whose supporters are targeting small business owners for their beliefs and getting professors fired from campuses, or whose authorities deployed the 1917 Espionage Act more than all prior combined administrations, surveilling journalists and eventually opposing campaign members — it was Barack Obama’s.

That norm violation has worsened after he left office. As he became less concerned with bipartisanship and more concerned with getting the outcome he wanted, Obama has ditched his frame of unity. He once mounted passionate defenses of the filibuster he now calls part of America’s racist legacy, saying, “I believe my colleagues propose this rules change because they believe they can get away with it rather than because they know it’s good for our democracy.” Where once he declared himself dedicated to bipartisanship on the nation’s recovery, immigration, and health policy, now he calls for pushing through the addition of two new states to increase Democrats’ advantage in the Senate. Not that we should be surprised by this: At Obama’s first inauguration, Rick Warren gave the benediction. By the time Obama left office, his Department of Justice was trying to crush the Little Sisters of the Poor.

From Jason Riley in the Wall Street Journal:

It wasn’t long ago that the former president was trying to steer Democrats in a more moderate direction. Back in 2018, amid calls for “sanctuary cities” and the abolition of immigration-enforcement agencies, Mr. Obama insisted that “national borders matter” and that “laws need to be followed.” He also urged fellow liberals to cool it with the identity politics. We have to “engage with people not only who look different but who hold different views,” he said. “And you can’t do this if you just out of hand disregard what your opponents have to say from the start. And you can’t do it if you insist that those who aren’t like you — because they’re white or because they’re male — that somehow … they lack standing to speak on certain matters.

Alas, we heard a very different Barack Obama last Thursday in Atlanta, where he turned a eulogy for a civil-rights hero into a stump speech and offered his blessing to any number of progressive causes. Among other things, he now wants the Senate to ditch the filibuster — which he supported and employed as a senator — and grant statehood to the District of Columbia and Puerto Rico, two liberal bastions that could be counted on to elect more Democrats.

Obama’s approach potentially represents an olive branch to the woke totalitarians of a younger generation. Andrew Michta recently had a must-read piece on this trend. He writes:

What is driving the radical protesters and rioters — who are enabled and manipulated by the “digital intelligentsia” in the press and an expanding segment of the political and business classes — is contempt for the freedom of anyone who fails to comport with their image of a just society. In authoritarian systems those in power seek to proscribe certain forms of political speech and social activity. Totalitarians claim unconditional authority to reach deep into each person’s conscience. They prescribe an interpretation of the world and dictate the language with which citizens are permitted to express that interpretation. Authoritarian regimes leave largely untouched the private civic sphere of human activity; totalitarians destroy traditional value systems and reorder the culture. That is why they are harder to overthrow.

The ill-named progressivism that has inspired shrill demands to dismantle police forces and destroy statues is only a small manifestation of a massive project aimed at the re-education of the American population. The goal of this project is to negate the story of the American republic and replace it with a tale anchored exclusively in race categories and narratives of oppression. The nature of this exercise, with its sledgehammer rhetoric that obliterates complexities in favor of one-dimensional “correct” interpretations, is as close to Marxist agitprop as one can get.

And so in the space of a little more than a decade, the filibuster goes from an essential element of democracy, designed to protect the voice of the minority, to a vestige of hate, a “relic of Jim Crow” that must be destroyed for the country’s sake.

Where Obama previously sounded notes that defended freedom of thought and the need for bipartisan unity, it now appears that he has come to share the view of the loudest members of the left, who believe there must be federal-level recriminations and a dramatic expansion of power to roll back the perceived injustices of the Trump presidency.

It’s also telling what he hasn’t said. Obama hasn’t embraced the anti-capitalist or anti-corporate tendencies of the Democratic Socialists. He isn’t rejecting the technocratic part of what he used to represent — he’s rejecting the liberal part. As one of its few remaining prominent voices in the Democratic Party who defended such ideas, that’s potentially even more dangerous. 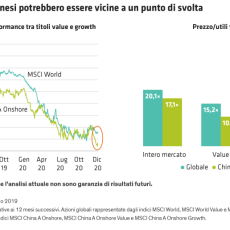 Pompeo: Steele Dossier ‘Clearly Disinformation’ — ‘Will Be a Stain on the FBI’