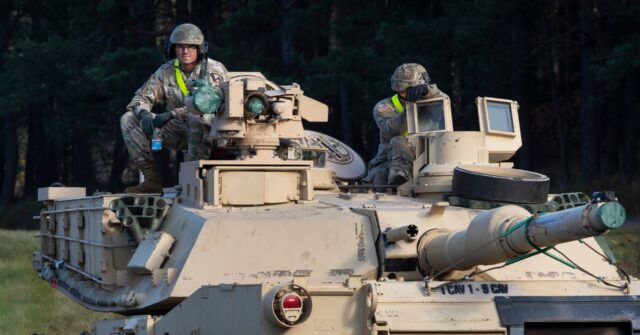 The U.S. announcement is expected to spark a similar one by Berlin approving Poland’s request to transfer German-made Leopard 2 tanks to Ukraine, according to one official.

The officials spoke on condition of anonymity because the decision is yet to be made public.

AP reports a decision to send 30-plus tanks could be announced as soon as Wednesday, though delivery and assignment could take months for the tanks to be delivered.

U.S. officials said details are still being worked out with the Zelensky administration even as a string of senior Ukraine government officials were sacked or resigned amidst a flurry of corruption claims Tuesday.

As recently as last week Under Secretary of Defense for Policy Colin Kahl told reporters the Abrams is a complicated, expensive, difficult to maintain and hard to train on piece of equipment, as Breitbart News reported.

He also noted U.S. defense chief Lloyd Austin has been keen to avoid providing equipment to Ukraine that “they can’t repair, they can’t sustain and that they over the long term can’t afford because it’s not helpful.”

Seven days later and the Biden administration has made a backflip, adding high grade battlefield weapons to the billions in other assorted aid packages already approved.

The Senate on Thursday passed legislation to give $40 billion to Ukraine in economic and military aid, while Americans suffer from food shortages and inflation.

One official quoted by AP said the tanks would be bought under an upcoming Ukraine Security Assistance Initiative package, which provides longer-range funding for weapons and equipment to be purchased from commercial vendors.

The administration’s reversal comes just days after a coalition of more than 50 senior defense officials from Europe and beyond met in Germany to discuss Ukraine’s war needs, and battle tanks were a prime topic.

The likely plans to send the Abrams were first reported by the Wall Street Journal. 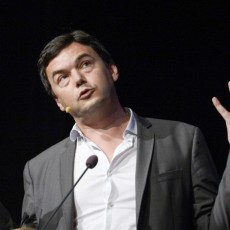 SAME PLAYBOOK: In 1983, Fauci tried to spread mass hysteria over AIDS, claiming it could be spread through “casual contact” 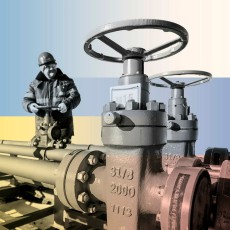