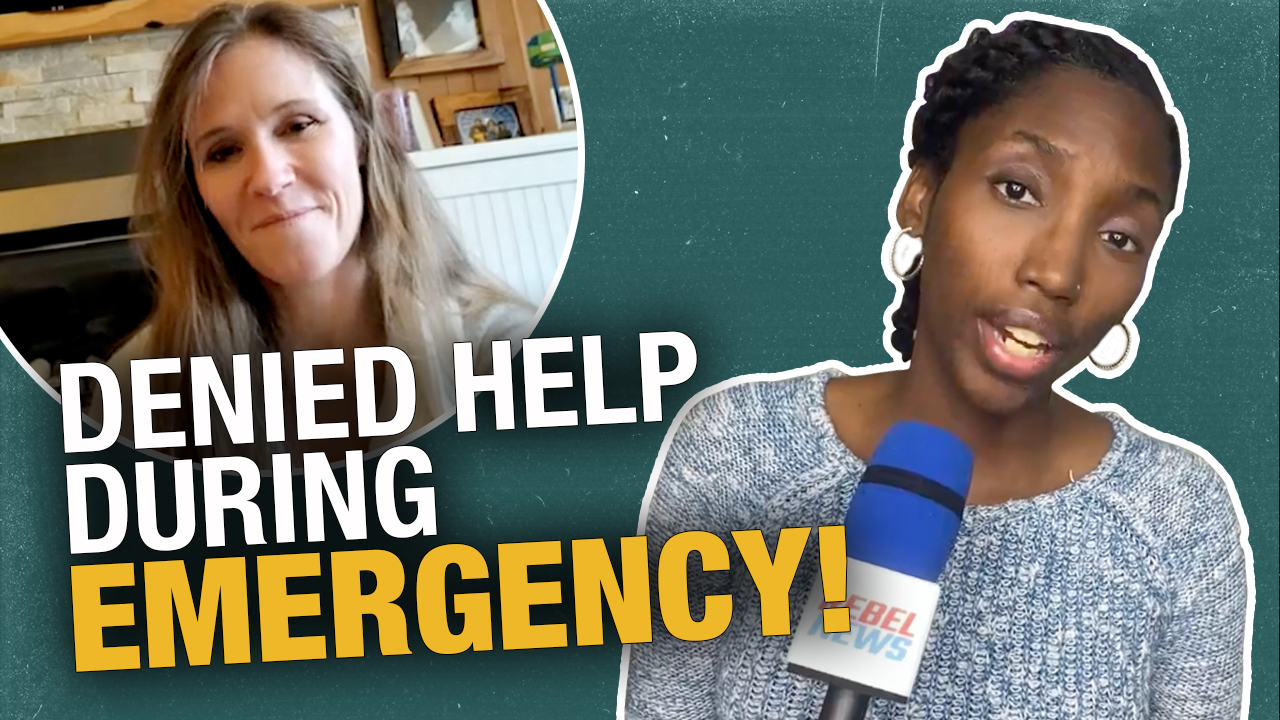 There have been many reports about the devastation done to people, their homes, livestock, and infrastructure, after an atmospheric river caused floods and mudslides across the province of British Columbia.

But something else concerning was exposed during this natural tragedy, and that is how inhumanely the citizens deemed as the “un-vaccinated” were treated if they found themselves displaced and in need.

In this report, I cover just two examples of this. Despite the Canada Border Service Agency announcing that travellers displaced due to flooding in B.C. would be exempt from COVID-19 travel protocols when crossing the border to the United States for supplies, I interview Denise O’Conner, a mother of three whose family ended up stuck in Kelowna and unable to safely travel through the US to return to the lower mainland due to her vaccination status.

I also, head to Krause Berry Farms, to hear their explanation of their Instagram post, that welcomed those displaced by the floods a free warm meal… as long as they had their vaccine pass.

Judging by the large amounts of pro-freedom protesters gathering around the world to oppose COVID-19 related mandates, many would agree that the line between the purpose of the State, and government overreach has officially been crossed.

But now, the remaining portion of the public’s silence about how those labelled by the state as “un-vaccinated” are being marginalized and segregated, even during a time of emergency, should have us question whether or not humanity itself is about to cross over into something darker than we’ve experienced in a long time.

If you’d like to help our various legal fights to put an end to discriminatory vaccine passports, and employment mandates, you can donate to cover the legal fees to our various cases against them at FightVaccinePassports.com.

What have partnered with The Democracy Fund to make this civil liberties work possible and you will also receive a charitable receipt for your donation. 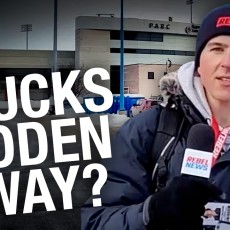 Where did all of the THOUSANDS of trucks end up in Ottawa? Diverted by police AWAY from downtown 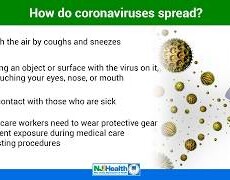 Tik Tok Bans Independent Media, Australian National Review Founder’s Account, After 500,000 Views in Less Then 2 Weeks From a Series About “ All Things COVID – Posing Simple Questions About the Pandemic “ 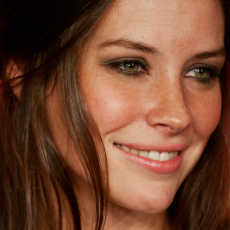