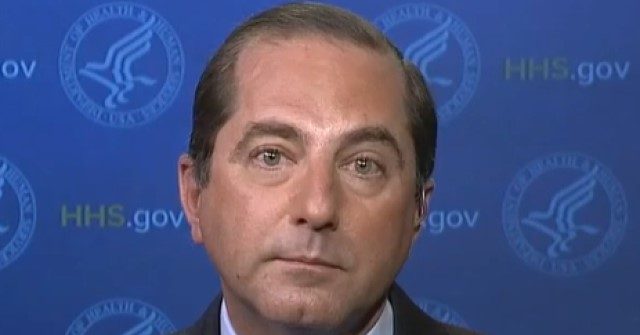 Wednesday, Health and Human Services Secretary Alex Azar discussed a coronavirus vaccine, saying it is “realistic” to have one in the fall and millions of doses available for distribution by the end of 2020.

Azar on Fox News Channel’s “America’s Newsroom” praised President Donald Trump’s leadership in developing a vaccine, saying the United States has made “the most historic advances in the development of vaccines we have ever seen in human history.” He added that is is “very credible” to expect tens of millions of doses of a vaccine by the end of the year and hundreds of millions at the beginning of next year.

“Well, let me talk about vaccine, because this has just been the last two weeks. We have seen, under President Trump’s leadership, the most historic advances in the development of vaccines we have ever seen in human history,” Azar outlined. “The United States now has six vaccines that we have placed major investments in. Four of them have already reported out positive phase one clinical trial results. And two of them are already in the advanced final phase three studies. Others will advance there soon. It’s really just President Trump has marshaled the whole of the U.S. government and our biopharmaceutical industry. It’s incredible.”

“Fall — is that a realistic forecast for a vaccine available to the public?” host Sandra Smith asked.

“Yes, we have got major advances coming with testing capacity,” Azar stated. “But we have also got to make sure the right people are getting tested. 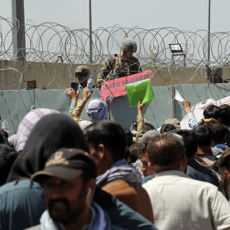 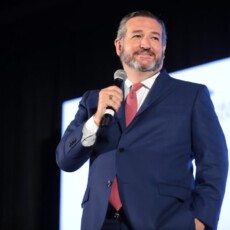