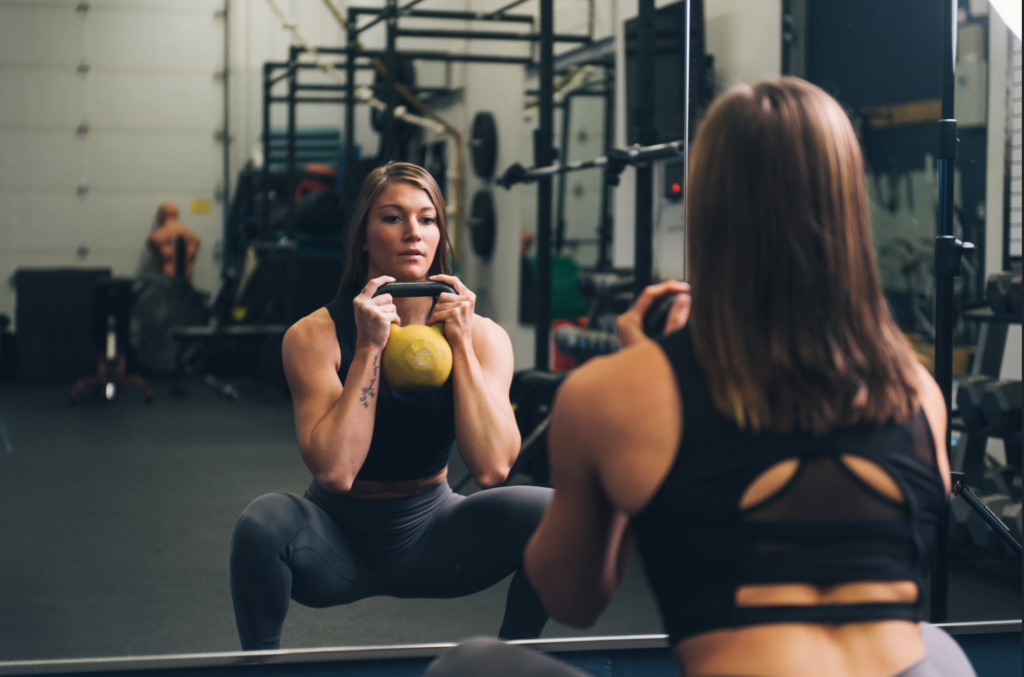 On this episode of The Federalist Radio Hour, acclaimed author Lionel Shriver joined Culture Editor Emily Jashinsky, Staff Editor Madeline Osburn, and Townhall Staff Writer Ellie Bufkin to discuss the demand for wokeness among authors, and the recent glorification of the body and fitness in society. Shriver is the author of the new novel, “The Motion of The Body Through Space.”

Shriver argued the left now dictates how fiction writers must assign their characters. For example, she said, all black characters must serve as exemplary, wise, and kindly role models within stories. The woke left has limited author creativity and made books less interesting, she said, by setting a standard for each type of character.

“I don’t like roles. That’s why I became a fiction writer in the first place. I like controlling my own little world, and I don’t like being told what to do,” Shriver said. “And in the olden days, that’s exactly the kind of person who was attracted to this profession.” 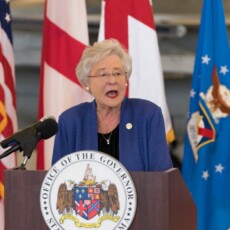 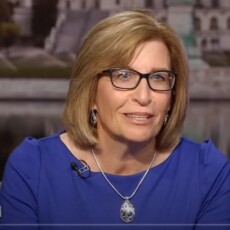 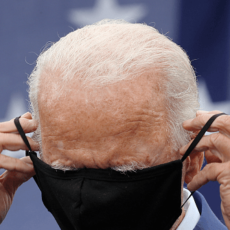