That has exhausted the bank’s A$15.4 billion reserve fund and A$8.4 billion in other reserves, and then some. So the RBA is in negative equity to the tune of A$12.4 billion (US$8.3 billion).

“If any commercial entity had negative equity, assets would be insufficient to meet liabilities, and therefore the company would not be a going concern,” RBA Deputy Governor Michele Bullock explains in outlining the central bank’s situation. “But central banks are not like commercial entities.”

The RBA has a government guarantee against its liabilities, meaning “there are no going concern issues with a central bank in a country like Australia,” she says by way of reassurance. And of course the central bank can simply print more money, so “the Bank can continue to meet its obligations as they become due and so is not insolvent. The negative equity position will, therefore, not affect the ability of the Reserve Bank to do its job.”

A license to print money to get out of that kind of problem is never, however, going to be good news for your currency. And indeed, the Aussie dollar has lost 13.6% of its value against the U.S. dollar since early April. Look back 18 months, and the decline in what some Aussies joking call the “Pacific peso” is 19.5%. 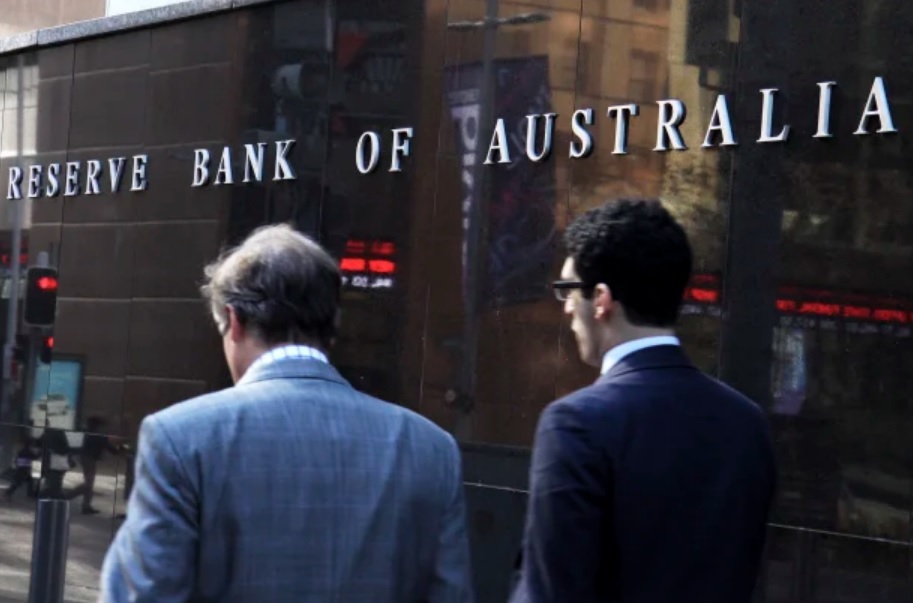 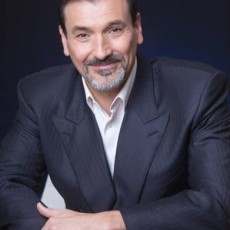