Alleged Nazi salutes and the booing of an Indigenous welcoming ceremony at the Australia Cup final on Saturday saw Football Australia promising to take swift and strong action against a “small minority of individuals.”

The governing body said in a statement released on Sunday that it was “today assessing all footage and images available of certain individuals which are of concern to our organization and the broader Australian football community, including the displaying of the ‘Hitler salute.’”

Football Australia is “working closely with the management of CommBank Stadium and New South Wales Police to determine strong and swift action on any identified anti-social behavior, which may also be deemed as illegal in the state of NSW,” and the organization “will be holding discussions with Sydney United 58 FC about the behavior of certain fans, which could lead to both individual and club sanctions.”

Images shared on social media appear to show Sydney 58 supporters performing Nazi salutes, and the club has said it is working closely with the authorities to carry out a full investigation. 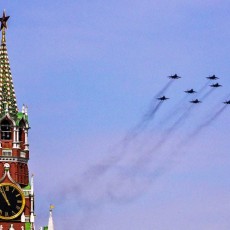 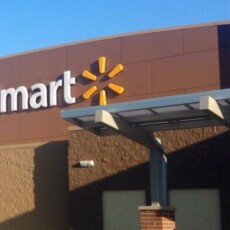 The Shocking Reason There Are Still 620,000 Uncounted Ballots in Arizona