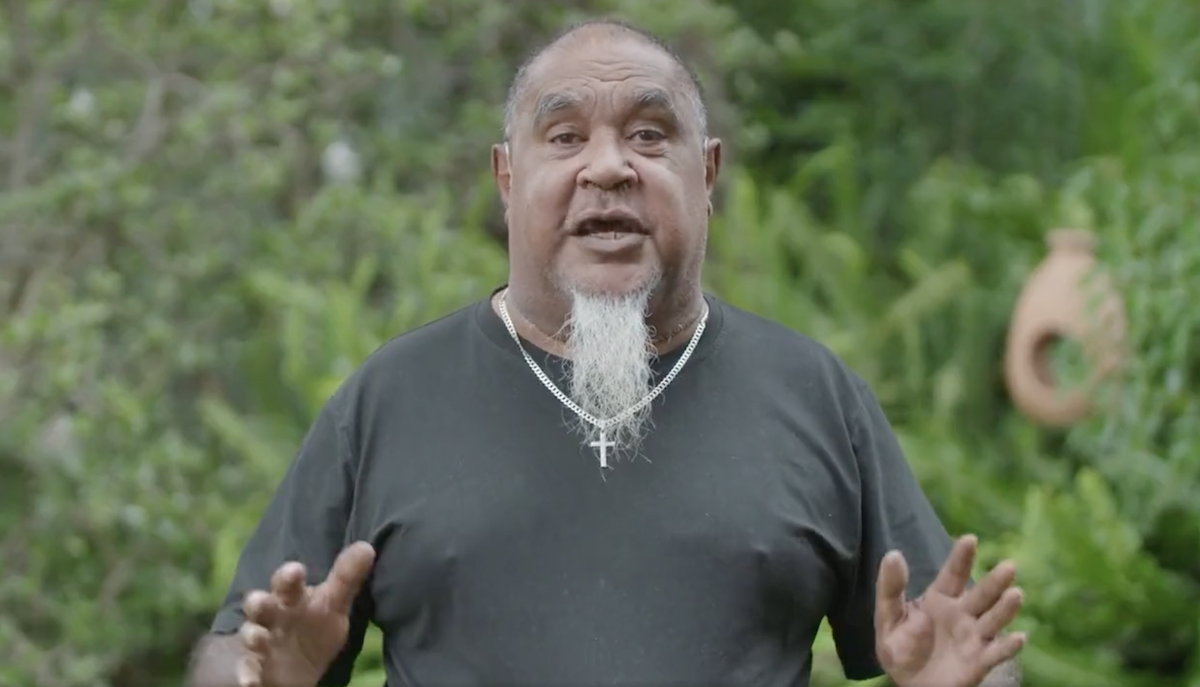 Forget the division. Australia’s national holiday is an opportunity for unity and forgiveness.

My children say to me, “Happy Invasion Day, Dad.” But I say to them, “Happy Unity Day.”

These powerful words come from Pastor James Dargin, a recognised Indigenous leader and elder in Wollongong, who has a deep love for people and for Australia.

James has seen much pain and suffering in his life and his message is simple: we need to forgive so we can build a united future for our children. The only way to do that, he believes, is to stop the division and work together.

The Power of Forgiveness

In explaining why he is such a strong believer in forgiveness, James opens up about his childhood:

Hug Someone on Unity Day

As a result, James is convinced that division over issues like Australia Day is unproductive and ultimately destructive. He has a better vision for how we can celebrate:

James has not always thought this way about Australia Day. He grew up thinking about it as ‘Invasion Day’. He said that perspective often stirred up anger in his heart. But no longer: “Now that I forgive, that pain, that anger, has been removed and replaced with love and joy and unity.”

Now he wants everyone to know the freedom that forgiveness brings. “Let’s share Unity Day with the whole nation. Draw it anywhere, put it on your t-shirt, share it on social media.” James concludes his reflections saying, “So on the 26th of January, Unity Day, love somebody, hug somebody, forgive somebody, because we are one.” 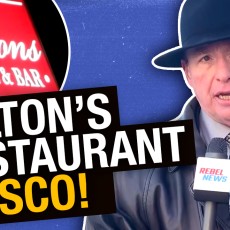 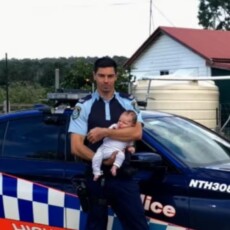 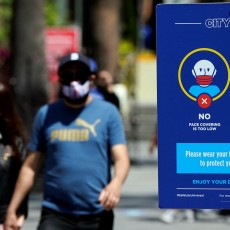 Toronto’s mayor gets COVID, even though he’s fully vaxxed (and coerced others to get jabbed too)