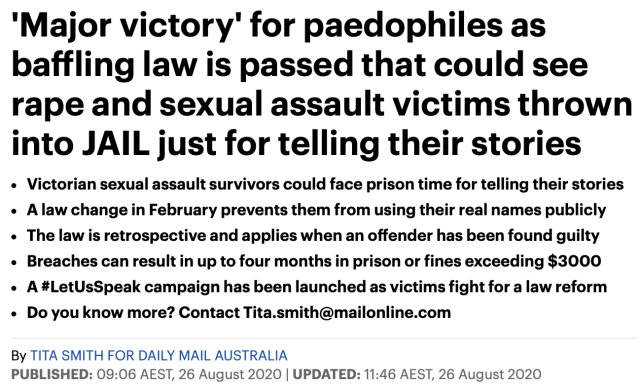 Victorian sexual assault survivors could be jailed for up to four months or face fines exceeding $3000 for telling their stories using their real names.

The Judicial Proceedings Reports Act was changed in February, prohibiting victims from identifying themselves publicly if their attacker has been found guilty.

The new law applies retrospectively, meaning victims who have lawfully spoken out previously are now censored from speaking out publicly. Media outlets who defy the law can also be prosecuted and face fines of up to $8,000.

Where were the public protests and riots against pedophile rapists and their increasing ‘human rights’? What about ‘KIDS’ LIVES MATTER’ marches?

There’s nothing baffling about this if you realise that pedophiles have governed the state of Victoria for decades. There’s nothing surprising about this when you acknowledge the Luciferian pedophile agenda that drives this nation. This new pedo-friendly law makes sense when you realise that ALL Australian politicians are either Luciferian Cult members or controlled via blackmail by the Luciferian cult members – including the women.

Call me a crazy conspiracy theorist, but everything I’ve publicly predicted for the past 6+ years is coming true. This rapid descent into Luciferian-Marxist totalitarianism we are experiencing will culminate in what the Bible calls the “abomination that causes desolation” – the public ritual sacrifice of children on church and synagogue altars.

You asked for this, people. You asked for lawlessness. You marched for women’s rights. You argued for abortion. You insisted on free sex. You paraded naked on the back of floats before an audience of young children. You threw Scripture out of our schools. You dismissed Biblical Christianity as backward. You embraced eastern mystery religion (aka, Eastern Satanism) instead. You thought you were so cool when you took that trip to India, and meditated with monks. You demanded a flipping of the truth for lies. You let your developmentally immature kids have sex under your roof. You blindly injected aborted baby into your arm. You legalised prostitution (aka, human and child sex trafficking). You campaigned for animal instead of baby rights. You tolerated those apostate Hillsong social clubs and called their pedo leaders ‘annointed.’ You demanded God give you prosperity right now. You undermined Biblical law and swapped it for your right to do whatever the fuck you wanted.

So now, when what you actually pushed for manifests, and you discover what you were deceived into choosing – don’t fucking complain! 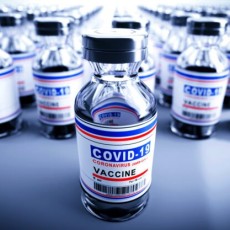 29,635 Deaths After C0vid Vaxxines Reported to Vaers, as CDC Adds Novavax to the Mix 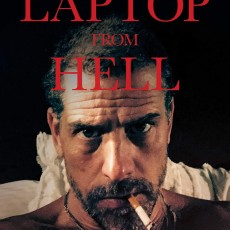